Magnus Nilsson trained in France to be a chef, but grew disillusioned with the professional cooking life and took up oenology instead. In 2008, he was recruited to be the sommelier at Fäviken, a 24-seat restaurant nestled onto 20,000 acres of farmland located nearly 500 miles north of Stockholm. Due to difficulty finding a head chef in such a far-flung locale, Magnus stepped into the role himself. He’s since redefined Nordic cuisine–and cooking in general–and become one of the most awarded and revered culinary talents in the world. Magnus’ latest work is the Nordic Baking Book, and he tells us what it took gathering the book’s 450 recipes from bakers, historian and home cooks in Denmark, the Faroe Islands, Finland, Iceland, Norway and Sweden. We dig into our archives and rustle up one of our favorite performances. In December 2013, singer-songwriter Cassandra Jenkins dropped into the studio to talk about growing up in a musical family on NYC’s Upper West Side. (Every month her brood hosts the Jenkins House Concerts for 65 or so guests in their apartment.) She also played us some songs from her newest self-titled EP at the time. Cassandra’s still making music we love, and you should check out her latest album, Play Till You Win. 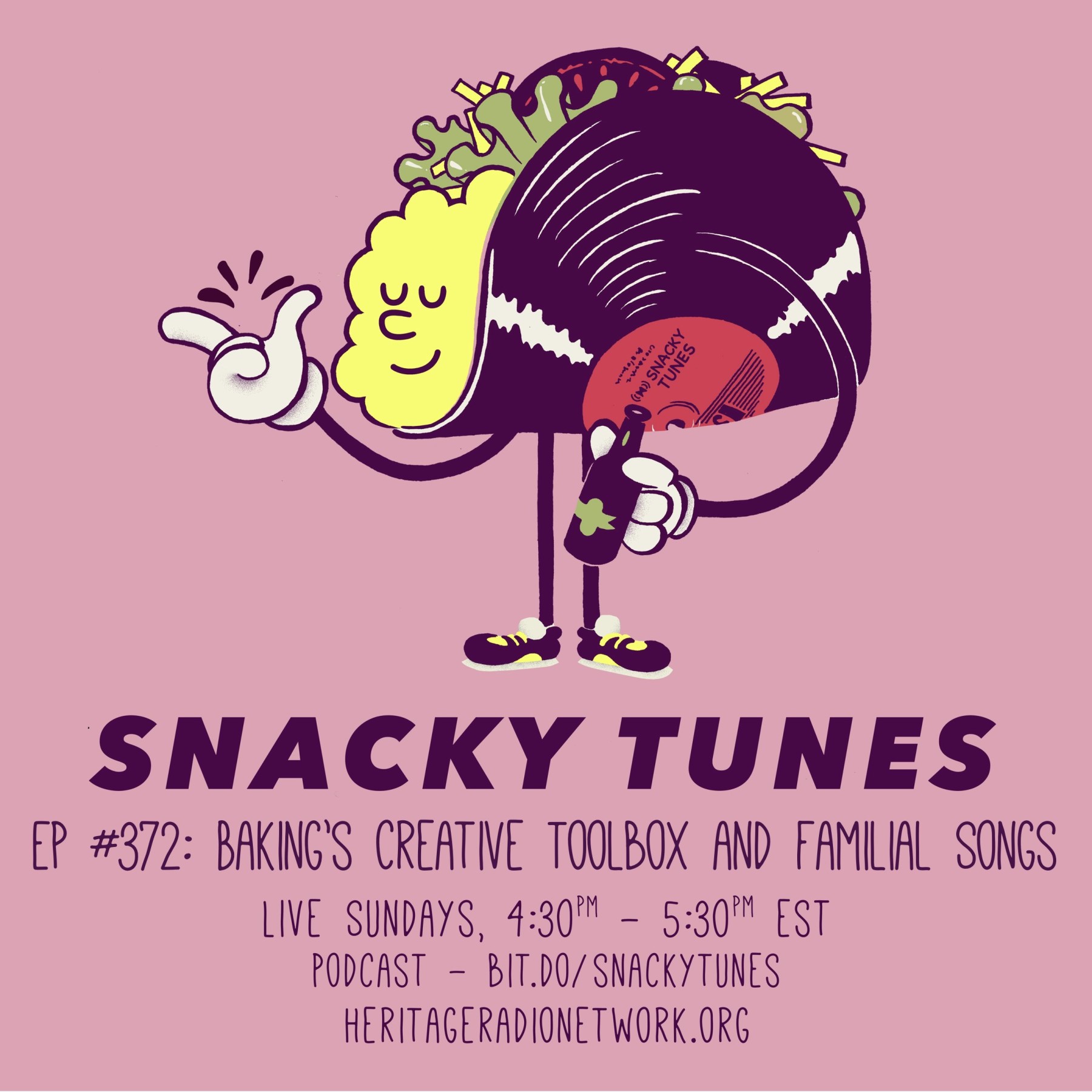