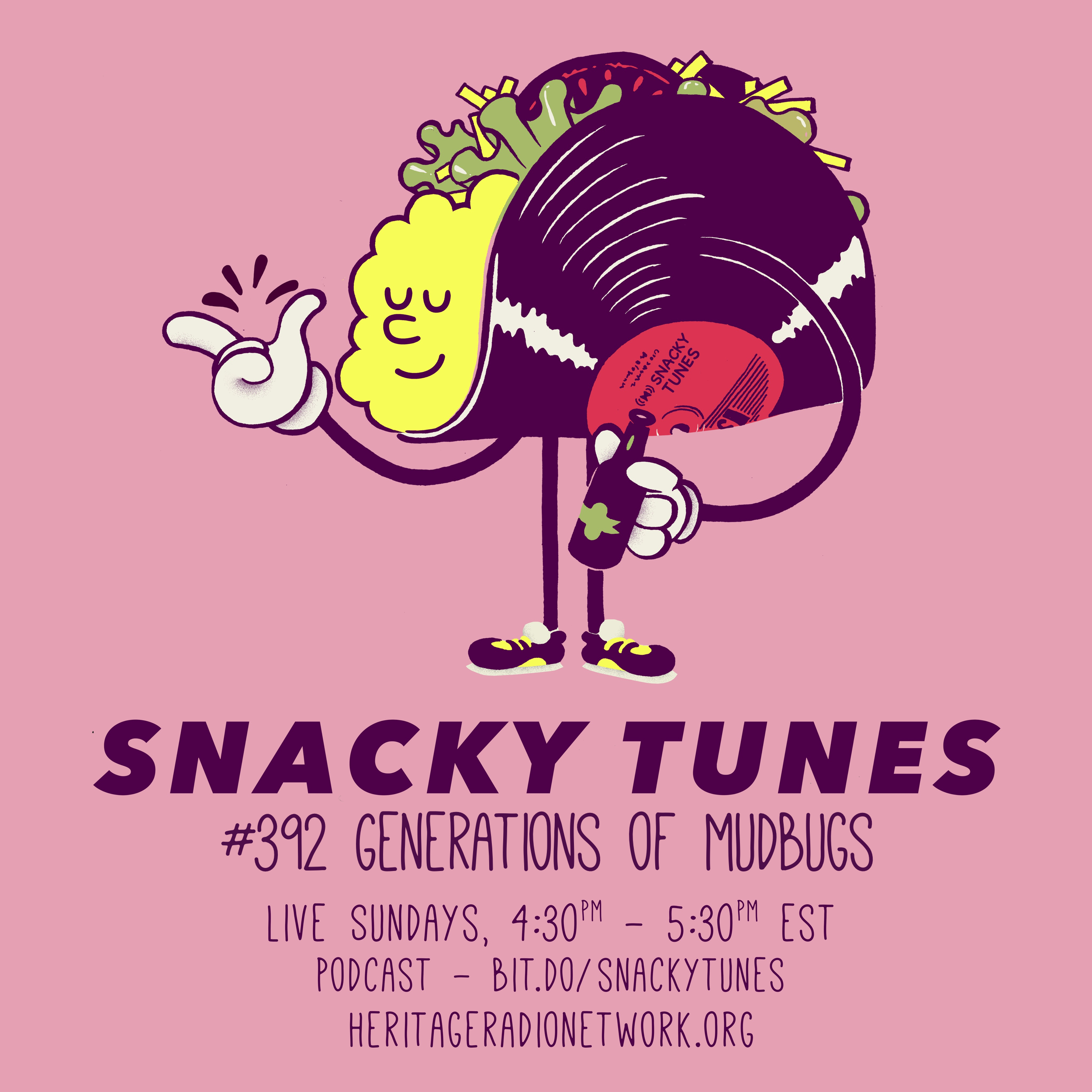 In 1983, L.H. “Hawk” Arceneaux opened his now-famous eponymous restaurant Hawk’s in the “middle of nowhere” just outside Rayne, LA. The specialty of the house? Crawfish! Hawk’s specializes in a technique called “purging” which unmuddies the rich flavor of mudbugs. The restaurant also helped make crawfish popular eating. We catch up with father and daughter Anthony and Megan Arceneaux, the second and third generation of Hawk’s, to find out what makes the family business so special. We pull out one of our favorites band interviews and performances from the vault. In 2012, we met up with one half of Williamsburg, Brooklyn, rock band Ex Cops. We talked about zodiac signs, eating on tour and, of course, had the guys play us some live music. Snacky Tunes is powered by Simplecast.