Tune in to Snacky Tunes this week as Greg and Darin Bresnitz welcome Jakob Layman and Gurus to the show!

Jakob is a Los Angeles based photographer with expertise in food and restaurant photography.  He is photo editor of Time Out Los Angeles and regularly freelances for local and international publications.  He has had his images published in newspapers and magazines such as Newsweek, The New York Times, The New York Times T Magazine, LA Times, Los Angeles Confidential, Condé Nast Traveler, Food Network Magazine, SPIN, Time Out New York, and Esquire.

Gurus is a big multimedia project based in Brooklyn, NY, with street percussion, saxophone, voices, visual imagery, and printed material, singing about a cult and at times resembling one. Their debut single, “Believers,” is out February 5, 2016, followed shortly by their album, “Unconditional Surrender” in May 2016. 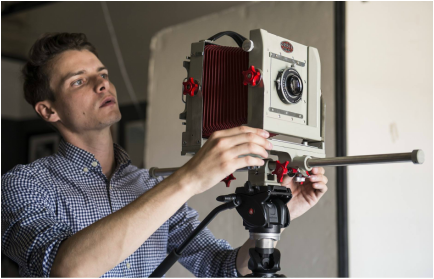 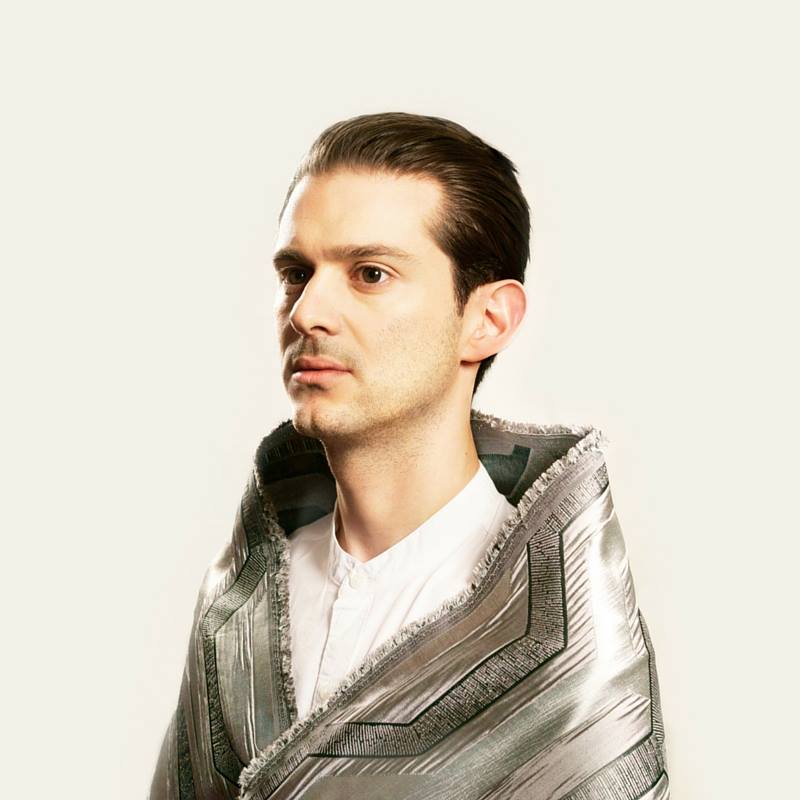