You may have seen her on the first season of Netflix’s hit series, “Chef’s Table,” and this week Chef Niki Nakayama sits down with us at her critically acclaimed Los Angeles modern kaiseki restaurant, n/naka. We talk about food. We talk about life. We talk about the cultural differences for female chefs in America and Japan. We talk about why she sometimes has Shalamar stuck in her head.

Annique’s musical odyssey began at a young age in South Florida. In 2013, she ventured to NYC and created her debut album, “Phantom Letters”, released on Beyond Beyond is Beyond Records. Musical passion aside, Monet has also been involved in visual arts for many years and created all album art and music videos for her first release. We talk about finding your creative tribe and the time when creative journey has a an end point. 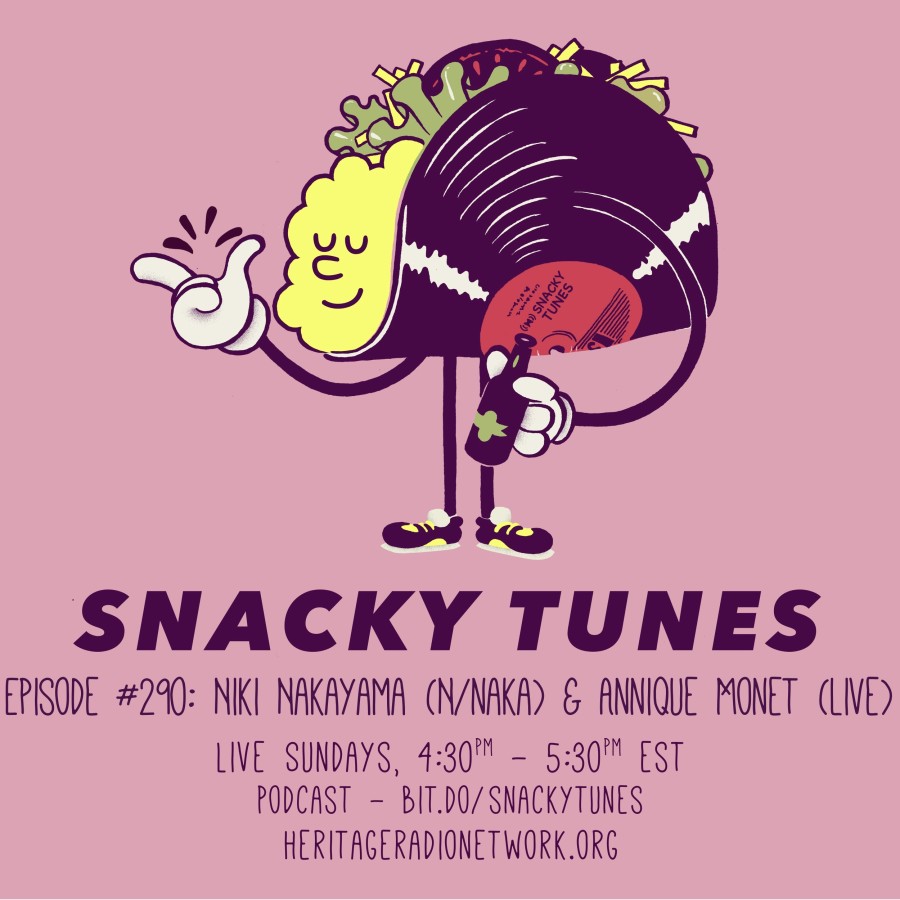