Bill Esparza, also known as Street Gourmet LA, joins us in the studio to talk about winning the James Beard Award for food coverage, Latin American cuisine, and how it all comes together in Los Angeles. 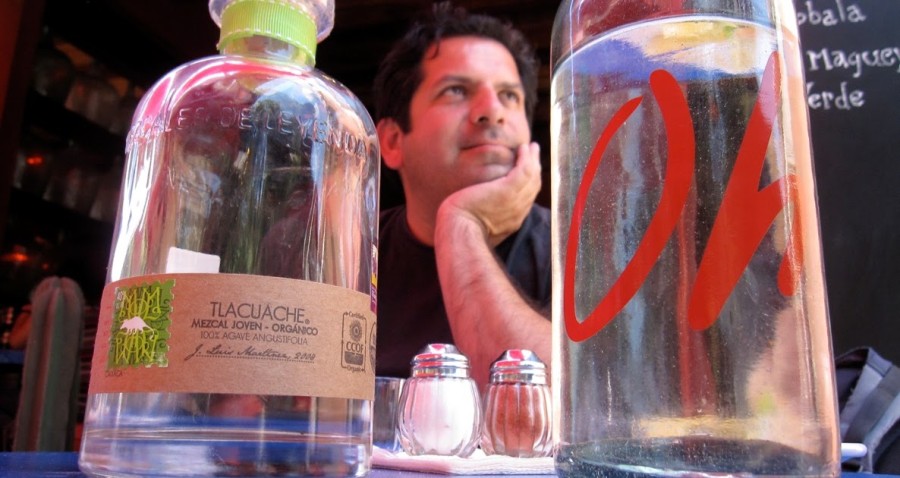 In the second half of the show, the band Huh delivers a live in-studio performance. Huh are a heady, shreddy new rock band from New York City with a new EP and a new video. The four-piece creates thick, melodic sounds with whiffs of mid-’90s nostalgia and the occasional nod to Dad Rock. Onstage, their energetic set flows effortlessly from fast-paced, danceable tunes to dark, alluring ballads. 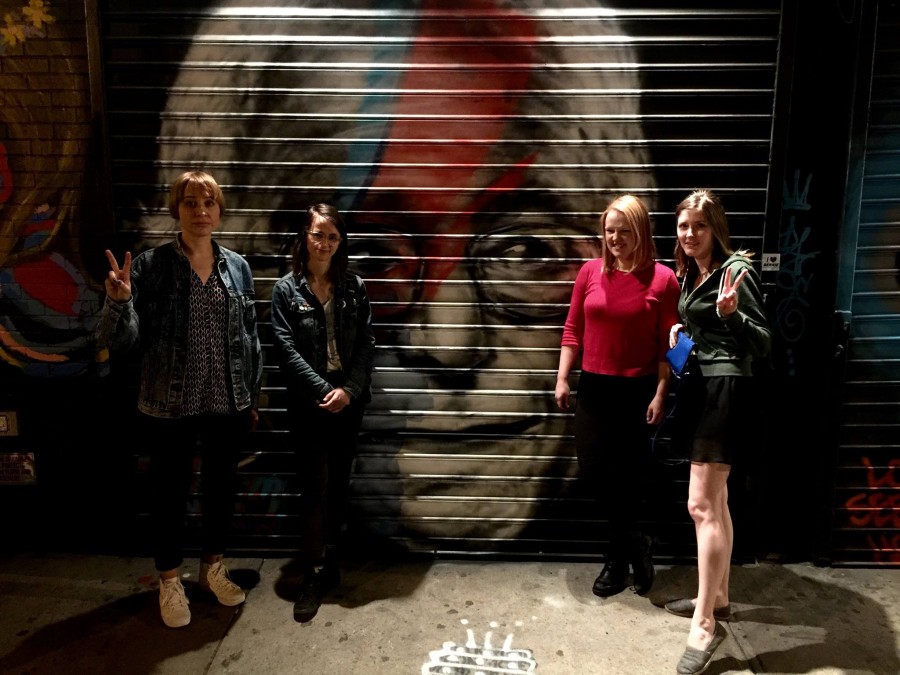 “Tacos have been having their moment, I would say, for the last couple years, and they’re continuing to have moments. So it’s really the time to write this.” [11:47] – Bill Esparza