This episode of The Whole Shebang, hosted by John Wilkes: Growing The Flock - America's Sheep/Goat Entrepreneurs. Guests include Robert Irwin, Brittany Cole Bush and Emily Chamlin. Robert Irwin is based in Lake County, CA. From an early age sheep played a big part in his life. He's a third generation shepherd and his innovative business provides a sustainable sought-after service for the vineyards in the area. The 1,000 + head Kaos Sheep Outfit works the vineyards, orchards and alfalfa fields of Lake County. Using sheep for leaf picking of the vines pre-harvest brings proven biodynamic benefits. His flock also clears unwanted grass and weeds - turning it into organic fertilizer that measurably improves soil organic matter and water retention in the process. Along with his wife Jaime's help The Kaos Sheep Outfit is blazing a trail for the sustainably inclined wine producers like Bonterra Organic Vineyards and Fetzer Wines. -"We're doing the same thing nature did back before we showed up to control craziness. That's what chaos is." A blazing trail is just what Brittany Cole Bush is helping to prevent. She's a modern day shepherdess and an integral part of Star Creek Land Stewards who since 2013 have been in big demand using sheep and goats in Bay Area near SF, to clear combustible brush and undergrowth from terrain often inaccessible to conventional methods whilst at the same time both improving soil fertility and vegetation. Growing numbers of solar energy installations are also employing sheep for site maintenance. Goats also provide a natural answer in eradicating invasive weeds, readily tucking in to unwanted invasive plants often toxic for other forms of livestock. This season Brittany has had 9 separate herds of mixed sheep and goats totaling some 2,400 head under her watchful eye. Public agencies and energy companies are queuing up for this sustainable method to help remove fire hazard and problem weeds. - "The fire services love us." Emily Chamlin shears sheep and she's very good at it. She's one of only a handful of full-time female shearers in the U.S. Raised on an east coast dairy farm; it proved hard to find someone to shear her own small flock of sheep so she took to doing it herself. Determined to improve her skills, style and technique at just 15 years of age she enrolled at the Maryland shearing school...the instructor's reticence in allowing her onto the course was soon dispelled. Now 15 years later she clips sheep all day - often competing in competition with fellow male shearers. Her season starts in Maryland/VA in April/May before heading way out west to the bigger rangeland flocks from where she joins us on the show today. It's tough, hard work both physically and mentally - with some animals weighing nearly 400lbs it's not for the faint hearted or unfit either. 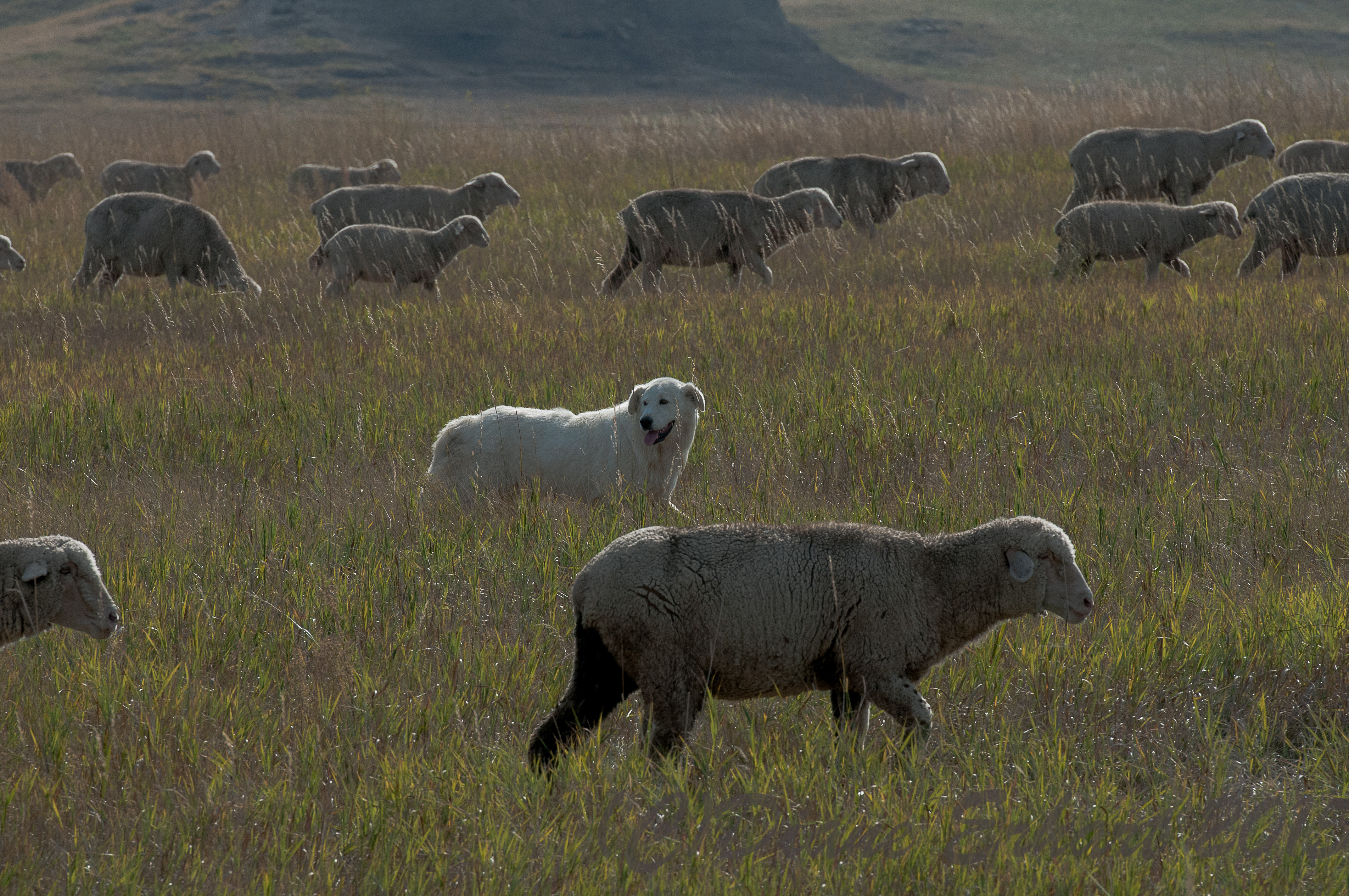 The Last Roundup for Hawaii’s Free Roaming Sheep and Goats?

As the ongoing aerial eradication policy of non-native sheep and goats causes rifts across the Big Island of Hawaii John Wilkes welcomes Tony Sylvester and Kanalu Sproat to The Whole Shebang for an update on America’s 50th state. What is the future for these free ranging sheep and goats? Listen to...

Will Chase, Chase Distillery, UK and Ariane Daguin, D’Artagnan, USA – two highly successful figures on the artisanal side of drink and meat share their thoughts with host John Wilkes on The Whole Shebang Will Chase UK is a potato farmer turned serial entrepreneur. Herefordshire born and bred, he...

This episode of The Whole Shebang, hosted by John Wilkes: Growing The Flock - America's Sheep/Goat Entrepreneurs. Guests include Robert Irwin, Brittany Cole Bush and Emily Chamlin. Robert Irwin is based in Lake County, CA. From an early age sheep played a big part in his life. He's a third...

This week on The Whole Shebang, host John Wilkes chews on some old meat. Well, meat that's maybe not in the first flush of youth. There's growing interest around the way we look at eating mature animals and joining John on the show are those actively engaged in promoting the idea. Historically we...

Raising U.S. livestock on the front-line with large, potentially dangerous animals isn't for the faint hearted. Black and Grizzly Bear, mountain lion, wolves and coyote all feature and that's without predation from the air by eagles, ravens and vultures. This week on The Whole Shebang, host John...