Bill Marler is an accomplished personal injury lawyer and national expert on foodborne illness litigation. He began representing victims of food-borne illness in 1993, when he represented Brianne Kiner, the most seriously injured survivor of the Jack in the Box E. coli O157:H7 outbreak, resulting in her landmark $15.6 million settlement. Since that time, Bill and his law partners at Marler Clark have represented thousands of individuals in claims against food companies whose contaminated products have caused serious injury and death. His advocacy for better food regulation has led to invitations to address local, national, and international gatherings on food safety, including testimony before the US House of Representatives Committee on Energy and Commerce. This week on What Doesn't Kill You, Katy Keifer discusses a myriad of topics with Bill, including the Foster Farms Salmonella Heidelberg outbreak, HIMP, and antibiotic resistance. Tune in to hear Bill talk about food safety, solutions to foodborne illness, and why changes are not only doable but profitable. This program has been brought to you by Route 11 Potato Chips.

"I would love to say that Foster Farms is a bad egg when it comes to poultry production, but realistically, they are just like every other producer when it comes to its salmonella profile." [5:30]

-- Bill Marler on What Doesn't Kill You 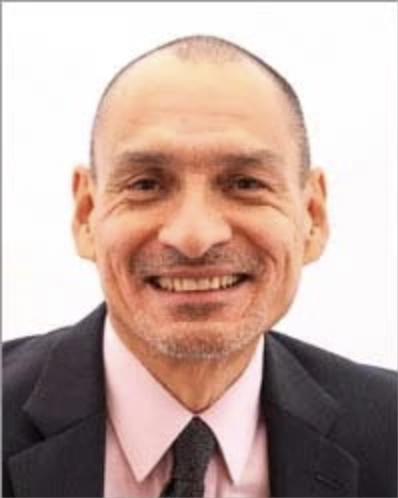 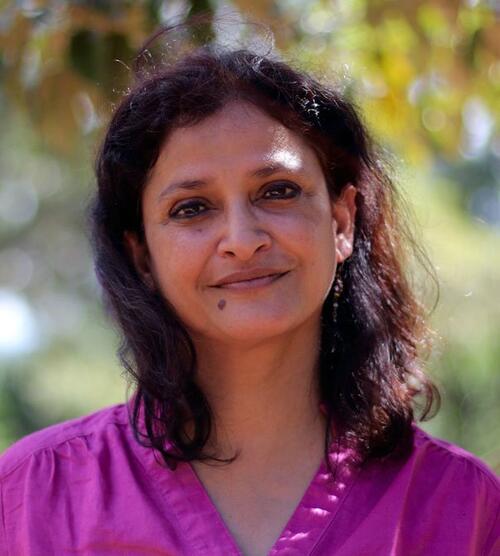 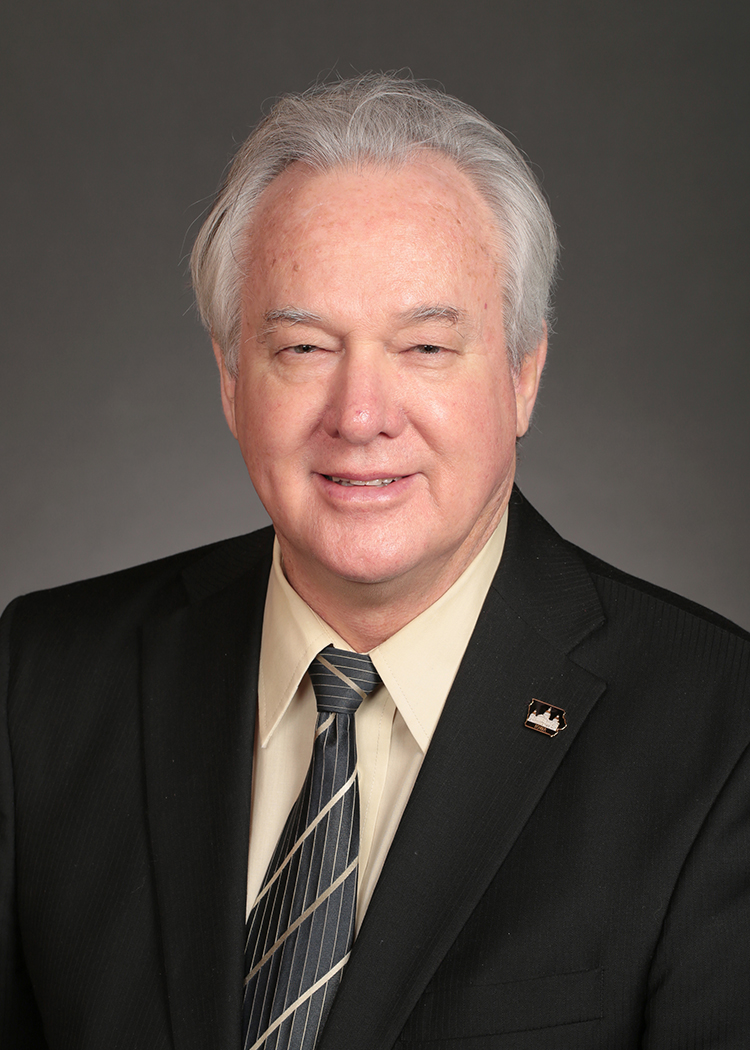 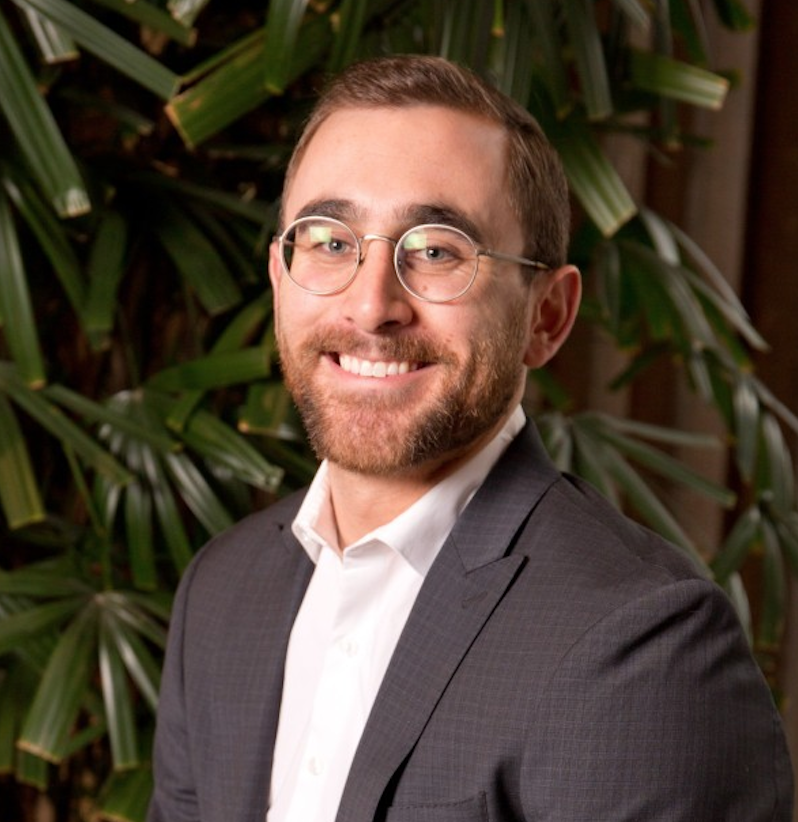