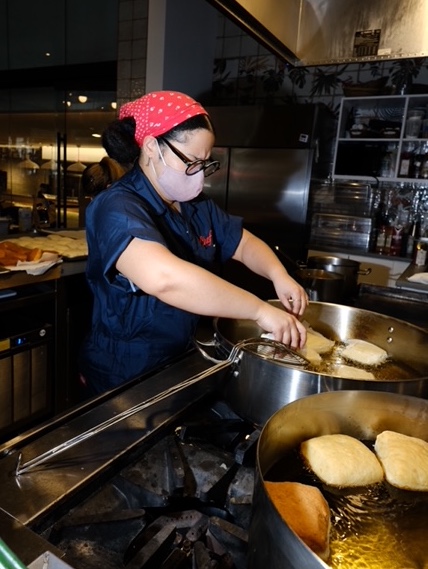 The Hypebeast of Pastry with Chef Paola Velez

As we’re taping Opening Soon this chilly March morning, we’ve just passed the one-year anniversary since the declaration of this pandemic, the start of shutdowns, and, for most, the switch into survival mode. While many businesses, chefs, cooks, and anyone, for that matter, have sought to survive, some have found a way to thrive - to go beyond. Not just in business, but also in social good.

The hustle has been real for most of us, fits and starts, iteration after iteration. Our guest today has perhaps out-hustled them all while raising millions for social justice causes. It’s no surprise to us as we met today’s guest several years ago in our Tilit store, and her vibe exudes genuine care as well as both personal and community success.

We're excited to welcome to the show Executive Pastry Chef, Paola Velez. In the past year, Paola began a new role as the E. Pastry Chef at famed DC restaurants, Compass Rose and Maydan. She co-founded Bakers Against Racism, raising over $2M for causes related to BLM. AND she started 2 pop-ups, Dona Dona and La Bodega Bakery, inside Compass Rose.

”I was only one person, right before the pop-up. My back was hurting immensely. I just was like: is this enough? And Chef  Willa had reached out and was like we could pop up again for George Floyd. And I was like is it enough? I don't think it is. I was like, maybe I can teach others, give them the tools to do exactly what I did for a month with Doña Dona and exactly what I set out to do. It surpassed my expectations and goals, like I don't like aim to be viral, you know, usually like if you end up viral, it's like for something silly. But this was bigger than I could ever imagine. And it taught me so much about how caring about other people and the power of the collective really can take us all along way as humans.” 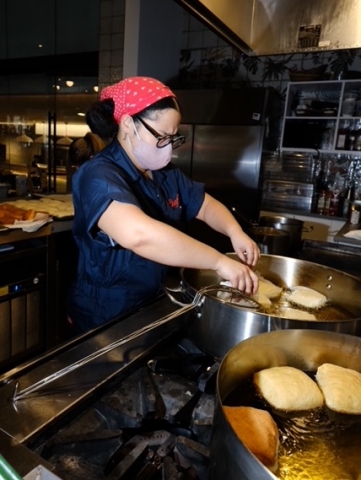 Opening Soon is Powered by Simplecast. 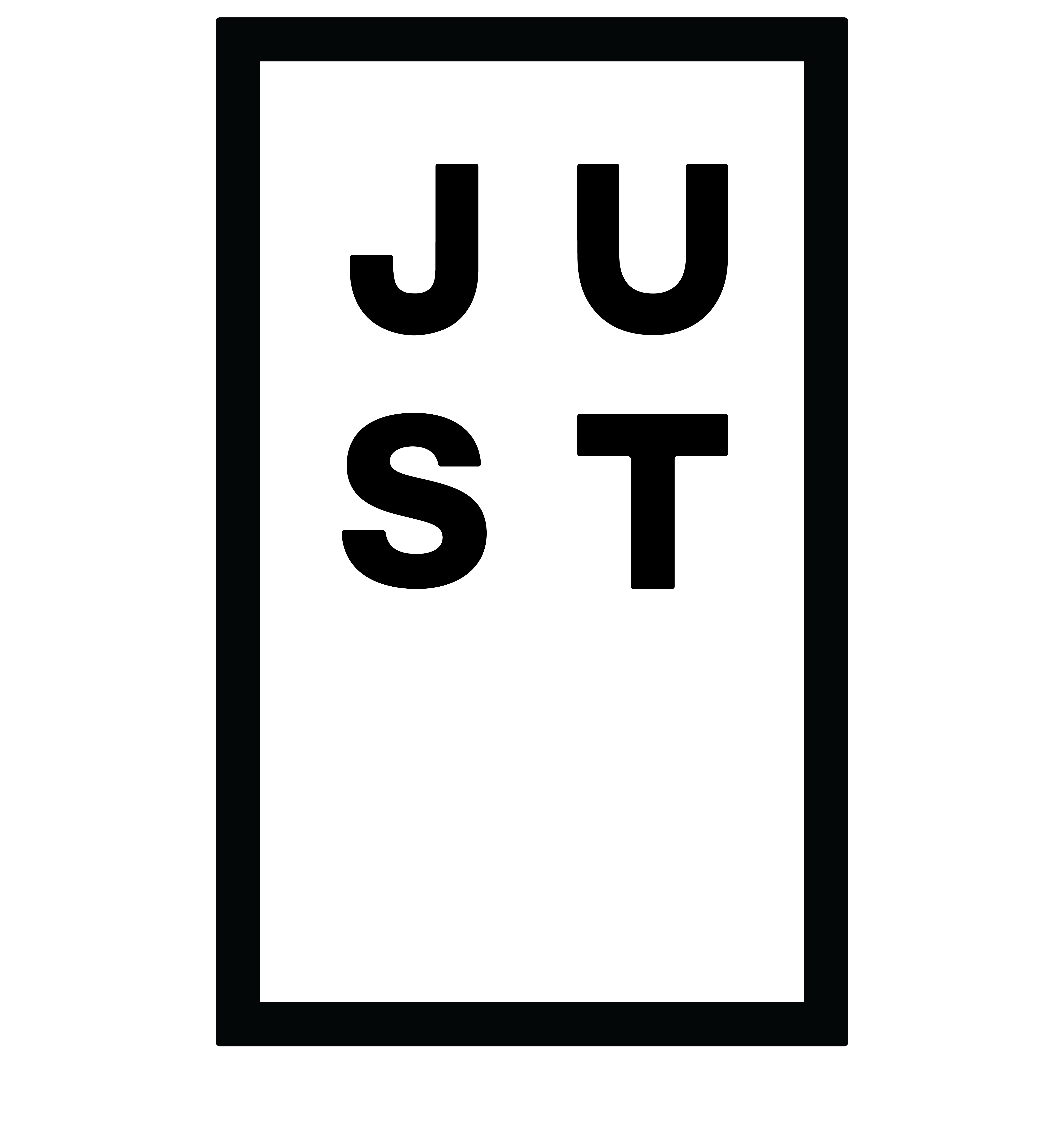 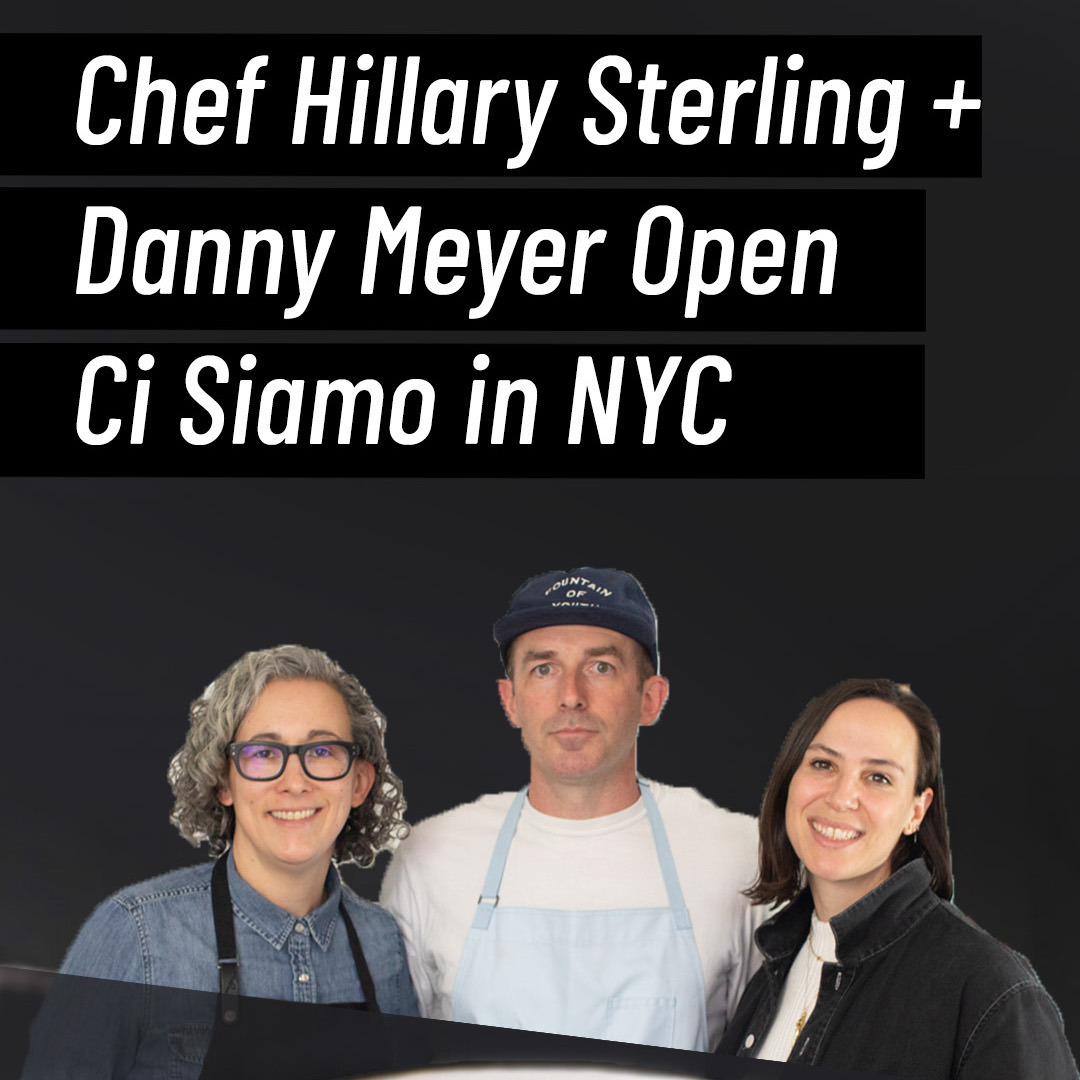 Ci Siamo means, we have arrived. And judging by the packed dining room and the buzzing, expertly trained service team at Ci Siamo last month, we may have finally arrived into the post covid era of dining. We’ve had the pleasure of knowing Chef Hillary since her time as CDC at A Voce with Chef Missy... 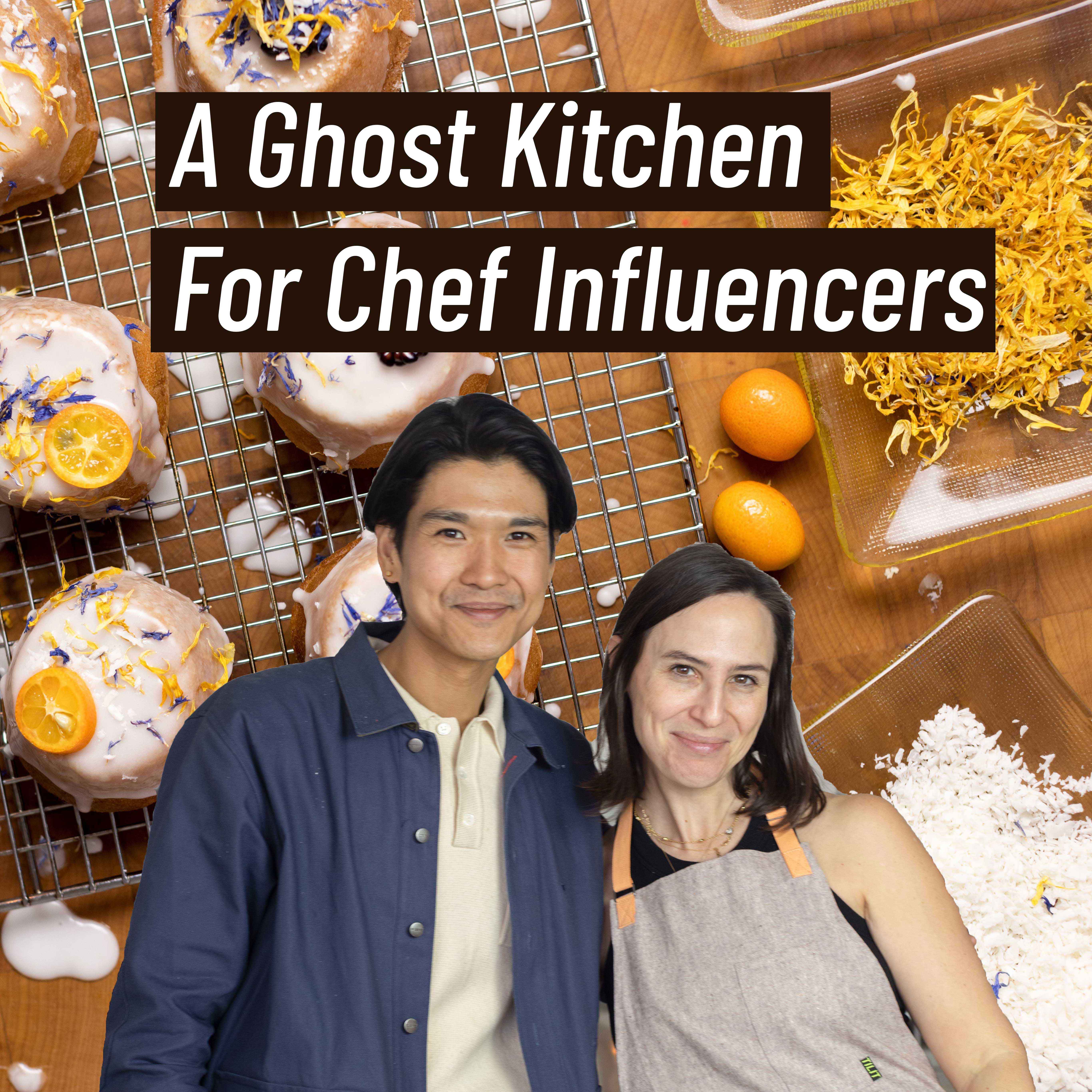 Opening Soon asks what it means to be the anti-ghost kitchen.

Opening HAGS: Hospitality for All People

Opening Soon hosts a conversation with HAGS about their brand of hospitality centering queerness.

We were first introduced to Edith’s in the summer of 2020 when we joined the line of several dozen other hungry Brooklynites looking for hand-rolled bagels and hot latkes. Fast forward 18 months and Ediths has 2 permanent locations including a brand new flagship complete with café and grocery...

Every restaurant, no matter how hard they try to avoid it, ends up with food waste. Slow nights, weather impacted outdoor dining, pandemic surges and dips, and just the normal ebb and flow of running a restaurant can leave food on the table, literally. There have been options in the past, but how...

Are pop-ups here to stay? According to our guests today, YES! They are doing just that with their Eastern European cuisine, and building their pop-up and frozen Pelmeni business, Dacha 46, from the ground up after a successful run of pop-ups, including a term at our previous guest, Libby Lark’s...