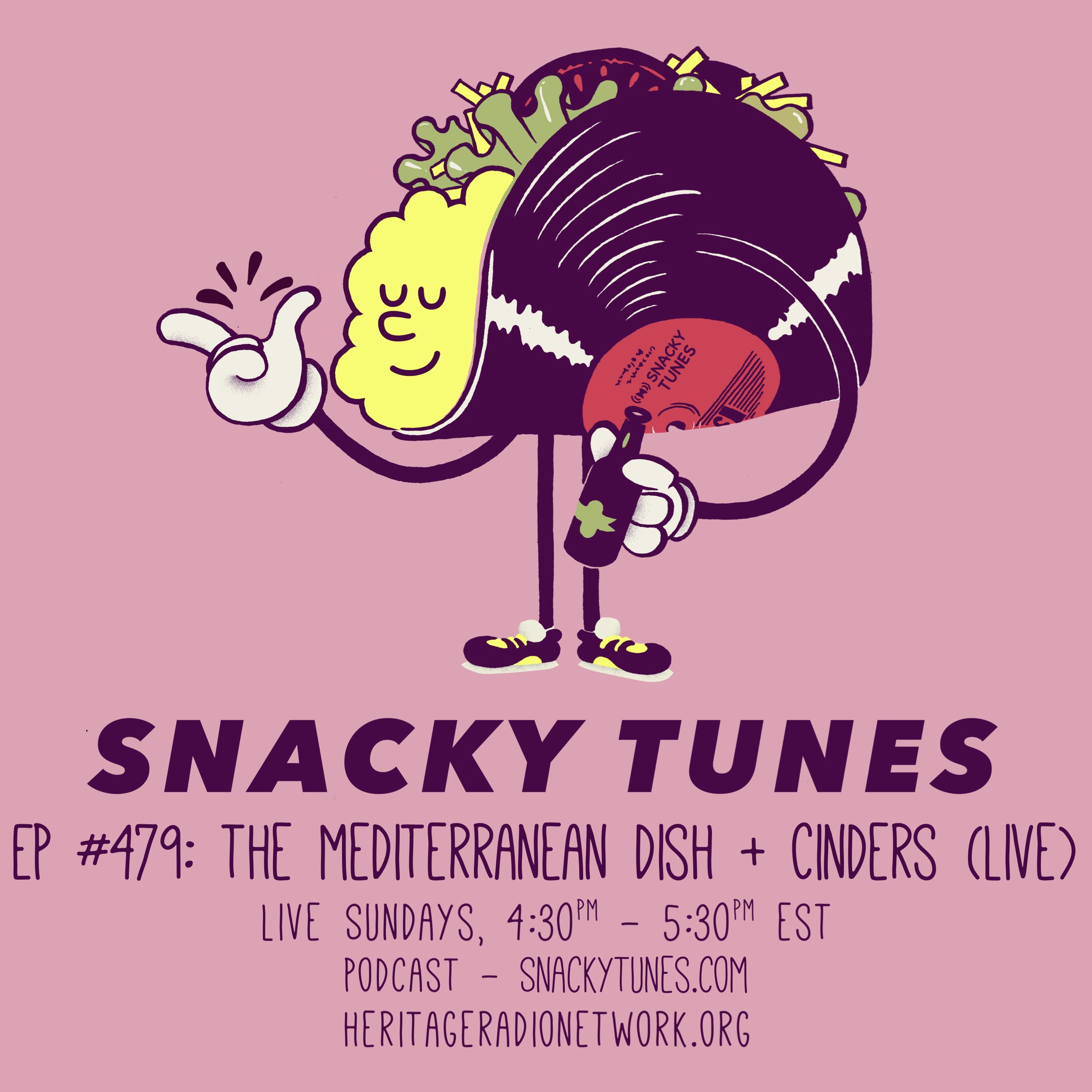 The Mediterranean Dish is the leading online resource for cooking spanning the breadth of the Mediterranean region, from South of Europe to North Africa and the Middle East. Suzy Karadsheh, a native of Port Said, Egypt, now living in Atlanta, launched the Mediterranean Dish inspired in part by her mother’s Egyptian cooking and her mother-in-law’s Levant-style cooking. She initially began the project as a hobby documenting her recipes for her American-born daughters before launching the site in 2014. The Mediterranean Dish now features more than 600 recipes and videos. Since 2016, Salt Lake City’s Cinders has been building a solid following with their infectious indie pop rock. Comprised of three best friends – Montana Smith (vocals/guitar), Adrian De La Cruz (bass) and Brad Bennett (drums) – Cinders draws inspiration from the likes of the Front Bottoms, Grouplove and Twenty One Pilots. The band gives us a live performance, which includes “Growing Up,” the first single from their new album dropping later this year.  Snacky Tunes: Music is the Main Ingredient, Chefs and Their Music (Phaidon), is now on shelves at bookstores around the world. It features 77 of the world’s top chefs who share personal stories of how music has been an important, integral force in their lives. The chefs also give personal recipes and curated playlists too. It’s an anthology of memories, meals and mixtapes. Pick up your copy by ordering directly from Phaidon, or by visiting your local independent bookstore. Visit our site, www.snackytunes.com for more info. Snacky Tunes is powered by Simplecast. 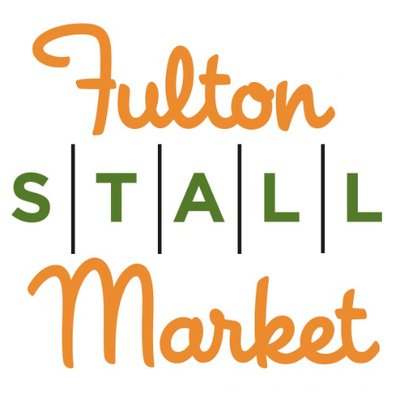