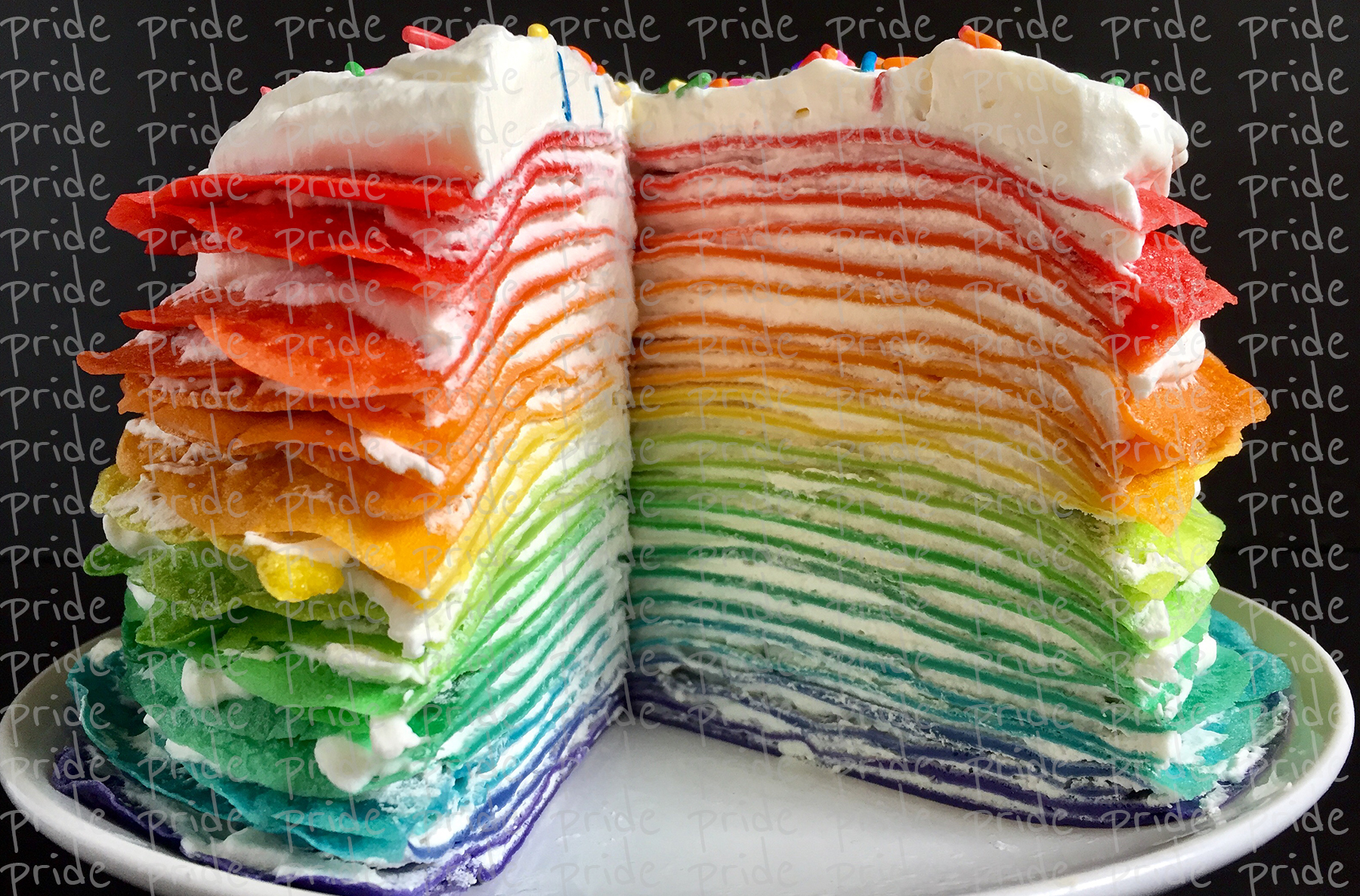 It’s June, so all of us at Heritage Radio Network are celebrating Pride month! Pride honors the 1969 Stonewall riots that launched the Gay Liberation Movement here in New York City. Before you binge watch season two of Queer Eye, catch up with this week's episode of Meat + Three.

First, we turn to last week’s Supreme Court decision about the baker from Colorado who refused to design a wedding cake for a same-sex couple, back in 2012. To recap: Charlie Craig and David Mullins met, fell in love and decided to get married. They went to the Masterpiece Cakeshop, to order a custom cake for their wedding, but the owner, Jack Phillips, denied their request.  He cited his Christian faith and religious objection to same sex marriage. The ACLU filed a complaint with the Colorado Civil Rights Commission and in 2013, that organization ruled against Phillips. His lawyers failed to get the ruling overturned in Colorado, but two years ago, the US Supreme Court agreed to hear the case. On June 4th, the Supreme Court ruled in favor of Phillips and Masterpiece Cakeshop, saying that the Colorado Civil Rights Commission did not act as a neutral ruling body in the matter. We were surprised by the decision, so we asked our correspondent Esther Trakinski to share some insight on Justice Kennedy’s majority decision. (Trakinski practiced law for 25 years before becoming a food systems specialist and adjunct professor at NYU.) She told us that the Supreme Court decision is much narrower than civil rights advocates feared, and actually called it “a resounding acknowledgement that gay people are protected persons under the law.” The decision was procedural and highly specific to this case.  To be sure, some may try to invoke this decision to deny services to gay people for their weddings, but last week’s ruling ensures their actions would still be considered unlawful in a courtroom. Still, emotions are running high after the verdict--we’ve seen a deluge of negative Yelp reviews about Masterpiece Cakeshop, and actor Andrew Garfield pled at the Tony Awards “let’s just bake a cake for everyone who wants a cake to be baked”  That’s why we’re delighted to introduce you to Jim Samaras, who co-owns Lora’s Donuts and Bakery shop with his wife in Englewood, Colorado. Not only did they reach out and offer to bake Charlie and David a custom wedding cake (a rainbow cake, to be more specific), they gave it to the couple for free.  Our next story turns to Taylor Lanzet, another woman whose work brings us joy. As the Director of Supply and Sustainability, she sources vegetables for Dig Inn, a fast casual restaurant chain that focuses on serving local produce. Host Dana Cowin, who currently has a consulting gig with the restaurant group, welcomed Lanzet to her show, Speaking Broadly on an episode she called “Queer Eye for the Food Supply.” Kat Johnson addresses the controversy surrounding Antoni Porowski, Queer Eye's Food and Wine Expert. Many viewers thought his recipes from season one were unsophisticated, but we ask: what's wrong with simple food? Mitchell Davis, the Executive Vice President of the James Beard Foundation, even weighs in on simple food and provides us with one of his favorite summer recipes! We end with a story by Hannah Fordin of a food writer who’s exploring the fascinating correlation between the vegan and LGBTQ communities. Leah Kirts is a freelance food writer and nutrition educator for a non profit in Harlem. She developed research on the intersection between the LGBTQ community and the vegan community. She shares her journey of coming out as vegetarian – and eventually vegan – before fully coming to terms with her queer identity.

Love Meat + Three? Subscribe on iTunes or Stitcher, follow us on your favorite social media platforms @Heritage_Radio, rate and review us on Apple Podcasts, or drop us a line at [email protected]. Our theme song is by Breakmaster Cylinder.