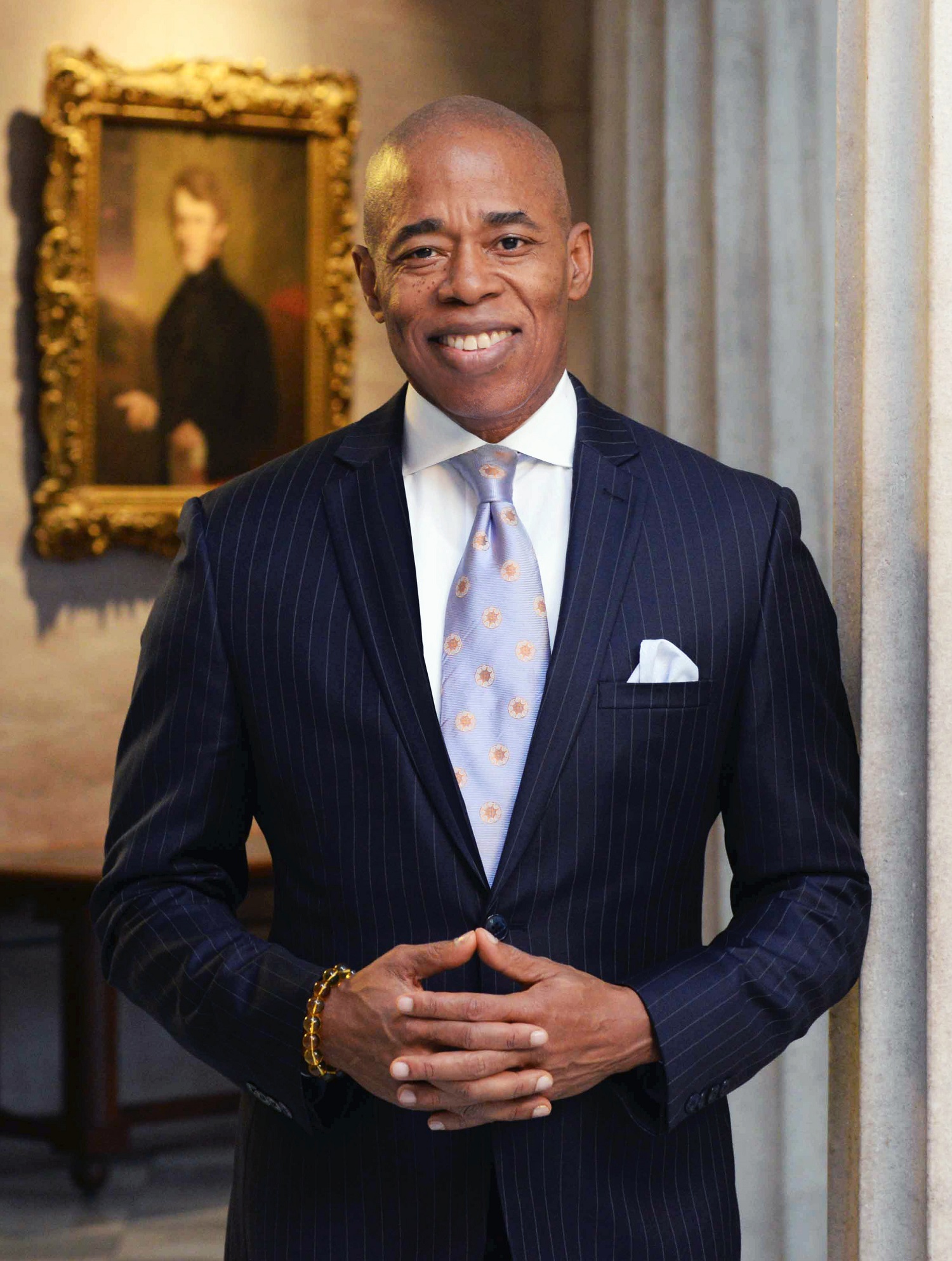 Join co-hosts Vallery and Ethan for a very special conversation with Brooklyn Borough President Eric Adams. Born and raised in Brownsville, Borough President Adams was drawn to a career in public service from an early age and had a 22-year career in the NYPD, rising to the rank of Captain. While in the NYPD, Adams was a leader of his fellow Black police officers and an outspoken critic of police violence. In 2016, while serving his first term as Brooklyn Borough President, Adams was diagnosed with Type 2 Diabetes, having lost vision in one eye and experienced significant nerve damage. Against the advice of his doctors, he decided to use a plant-based diet to treat his diabetes and was able to reverse the diagnosis in just a few months. Since then, Adams has been a vocal advocate of plant-based eating and food-as-medicine, and has implemented healthy eating programs across the borough.

Keep Why Food? on the air: become an HRN Member today! Go to heritageradionetwork.org/donate. 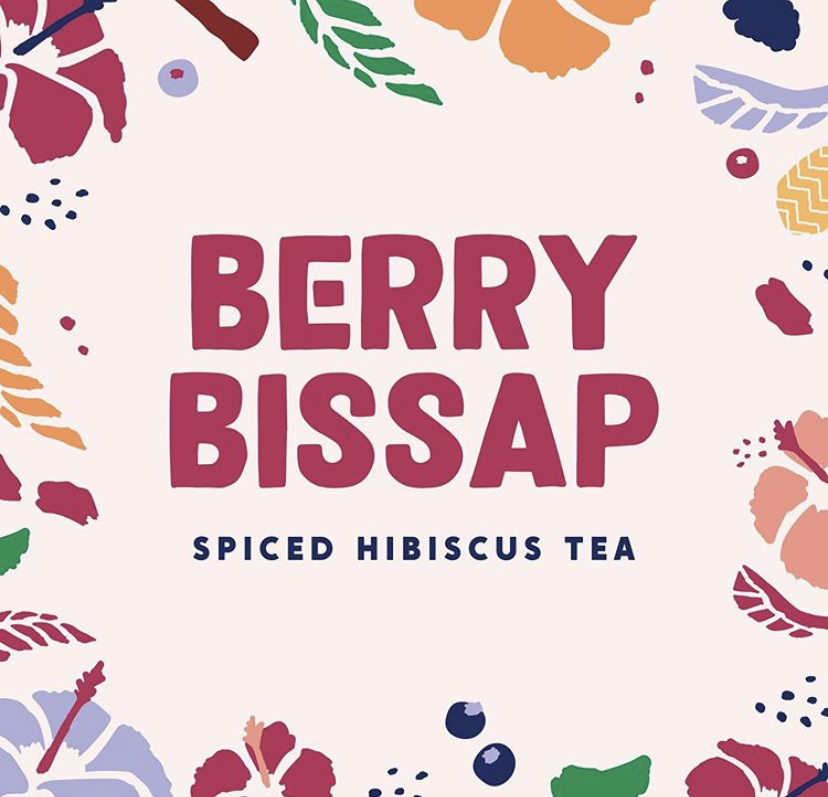