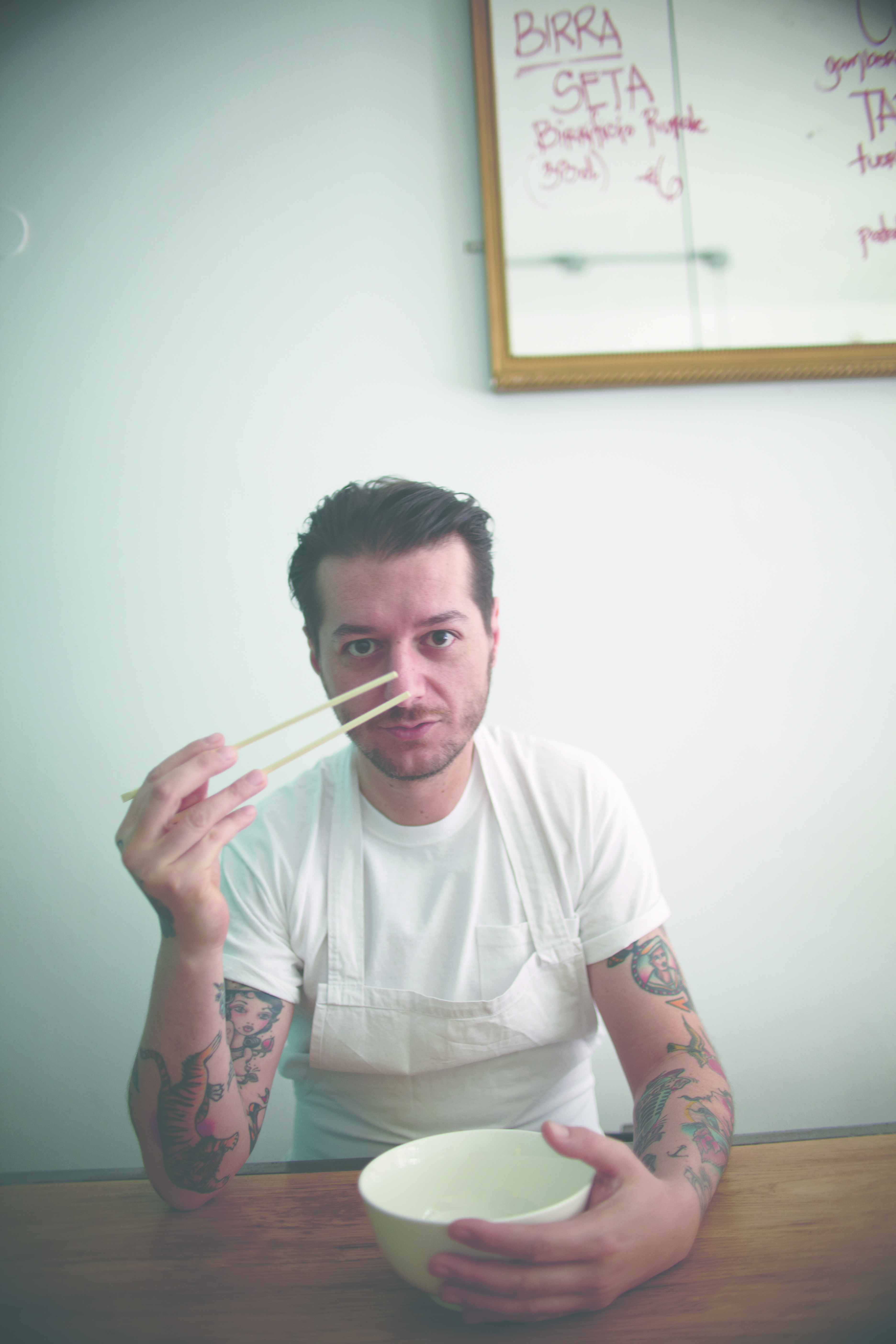 This week on Japan Eats, host Akiko Katayama is joined by Luca Catalfamo, chef and owner of Casa Ramen, the first restaurant dedicated to ramen in Milan, Italy. While working as a chef in cities such as Sydney and London, Catalfamo learned about Japanese cuisine, which helped to hone his ramen skills, from learning about dashi to Japanese cooking techniques. Thereafter, he decided to open a ramen shop in his native country of Italy. He moved to Japan for a month to research the different types of ramen available, typically consuming three to four bowls a day. His second ramen shop, Casa Luca, opened in May 2015.