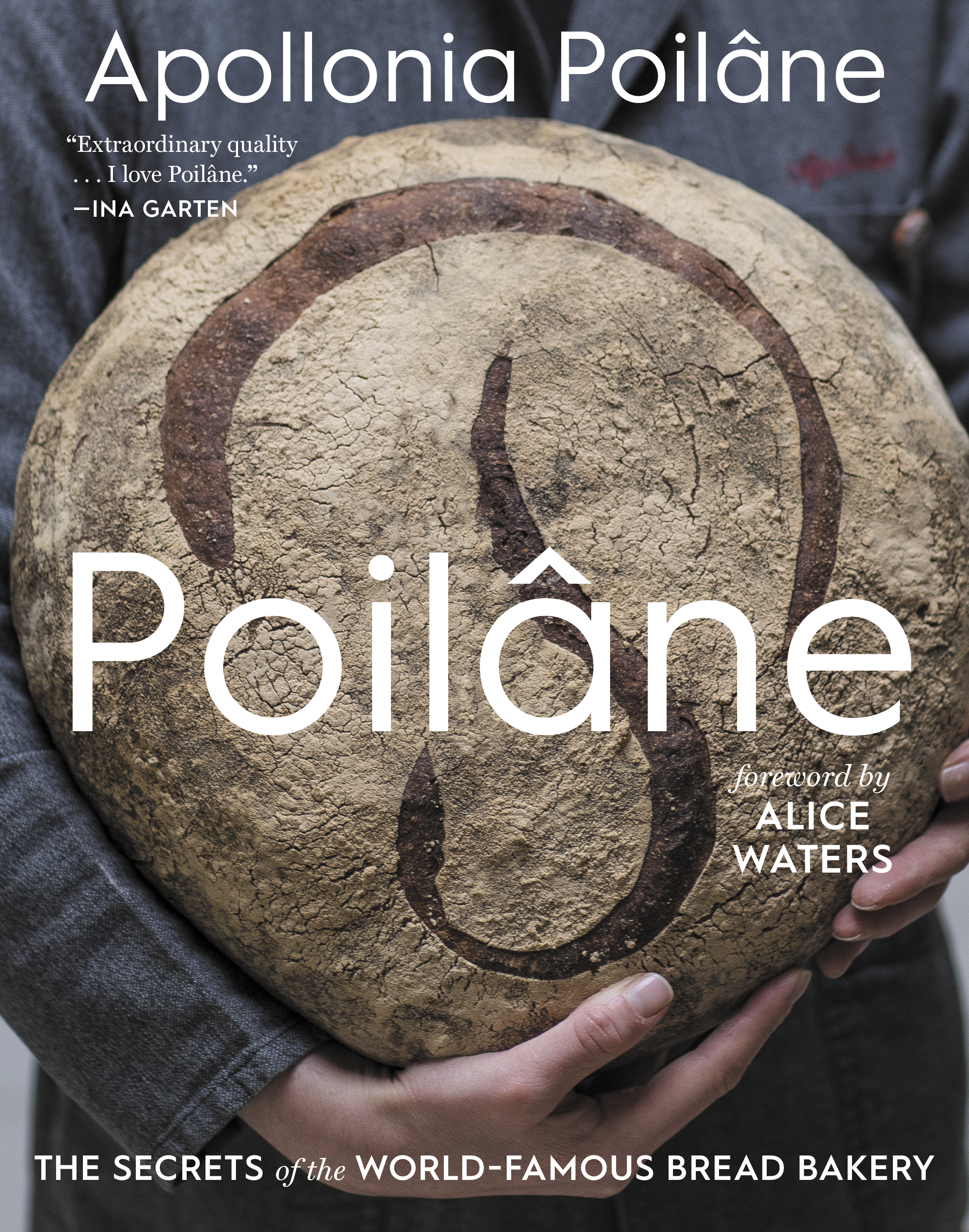 Are we really inventing better new technologies in food production or is the best tech retro innovation? On this episode of Tech Bites (@techbiteshrn), host Jennifer Leuzzi (@mmesnack) talks with in-studio guest Apollonia Poilâne, the third generation baker from the world-renowned Poilâne bakery in Paris. Her grandfather Pierre opened the bakery 1932, producing the “hug-sized” sourdough loaves - hearty, affordable and made to keep well - that quickly became their signature bread. Apollonia spent long hours under the tutelage of the head baker Felix, and learned to bake without recipes and by using her five senses, eventually becoming adept at recognizing the distinct tastes, smells and sounds Poilâne’s baked goods produced. She has translated her family baking history a cookbook, Poilâne: The Secrets of the World-Famous Bread Bakery. Poilâne now sells more than 5,000 loaves of bread and baked goods daily, including supplying more than 2,000 Parisian restaurants and sending their loaves worldwide to 40 different countries. 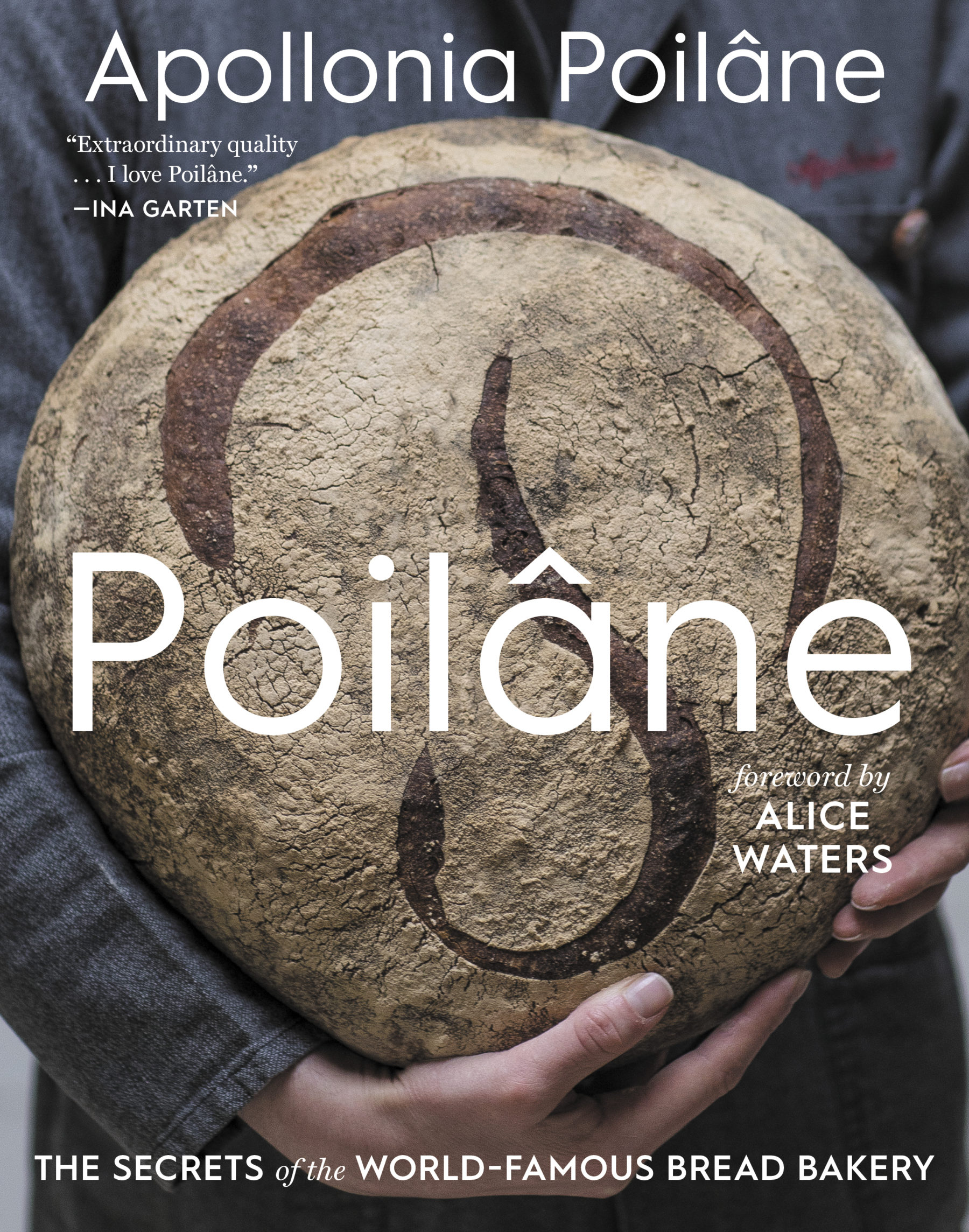 Tech Bites is powered by Simplecast. 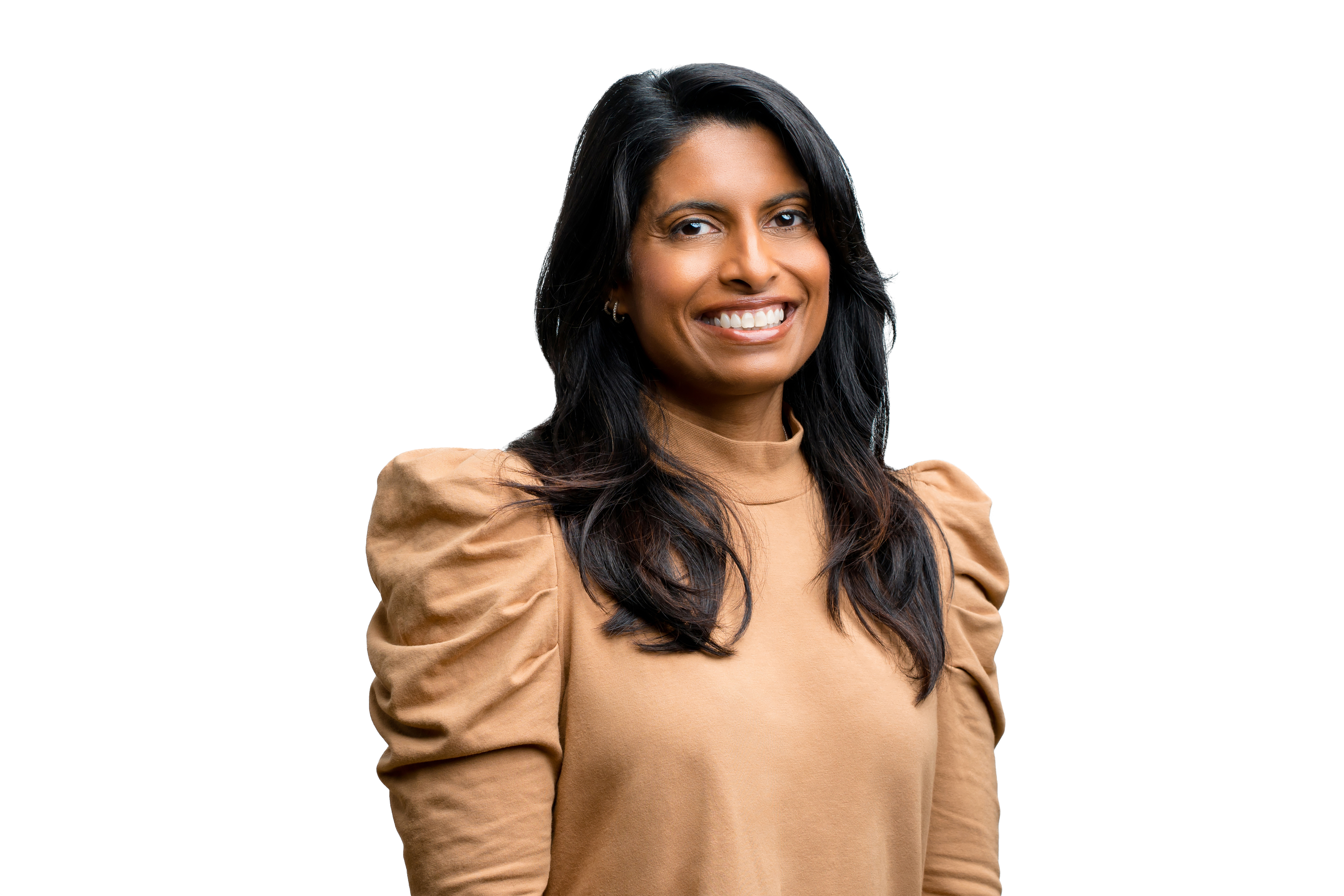 It has been said on this podcast that we are in an unprecedented time of investment in the food tech space. Companies that get funding today make the products you will see in stores tomorrow. On this episode of Tech Bites, host Jennifer Leuzzi talk with Fazeela Abdul Rashid of Revolution Growth...

We care deeply about where our food comes from, scrutinizing how it’s grown to who prepares it and the values of the companies along the supply chain. Do we care about the person who takes it the last mile, delivering it to your door? In 2020 delivery workers in NYC created Los Deliveristas Unidos... 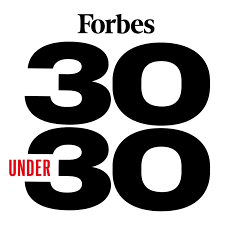 Jennifer Leuzzi talks with Forbes 30 Under 30 editors about the trends and companies on this year's list. 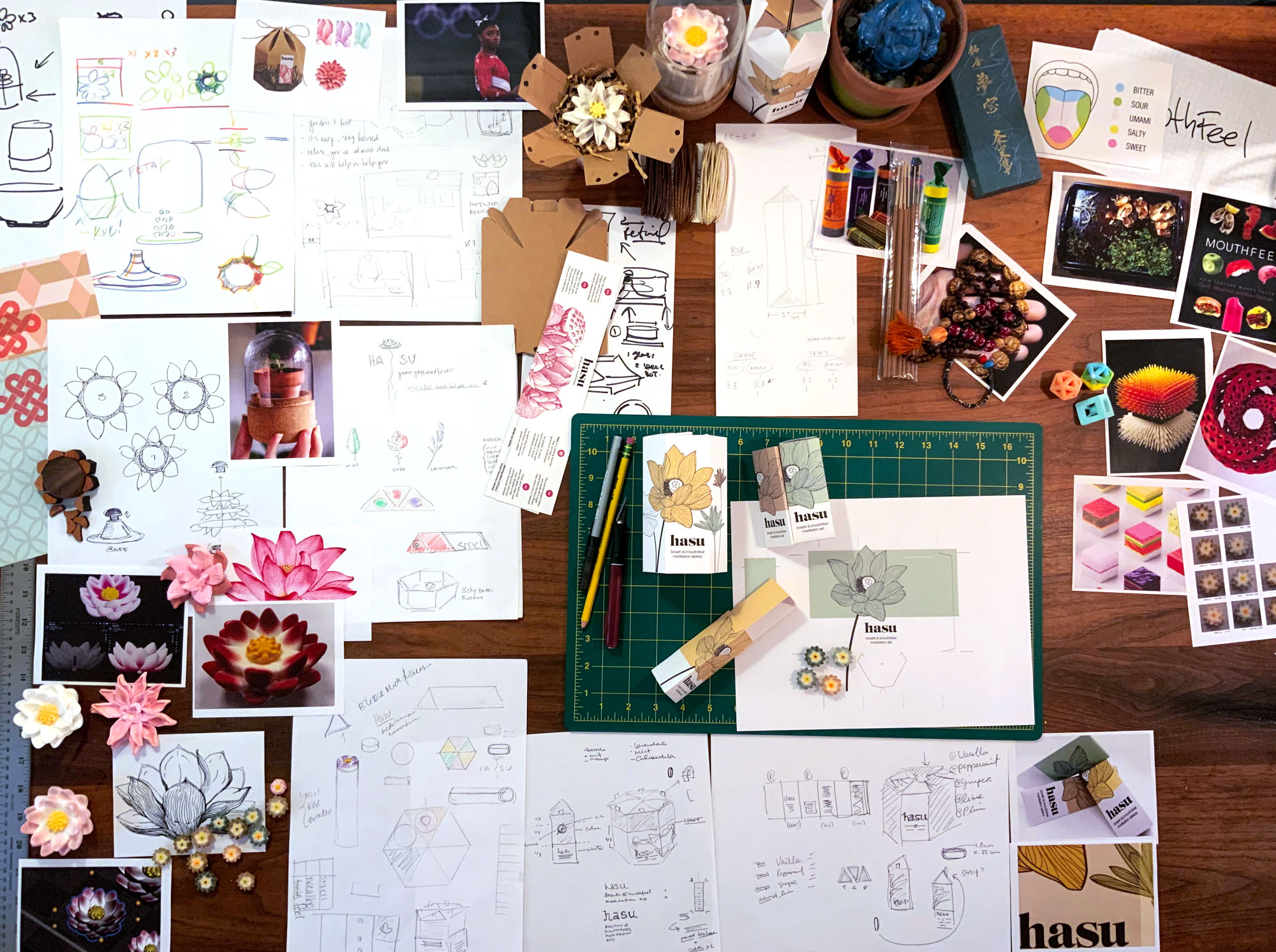 Food tech for mindfulness is the trend we’re predicting for 2023. 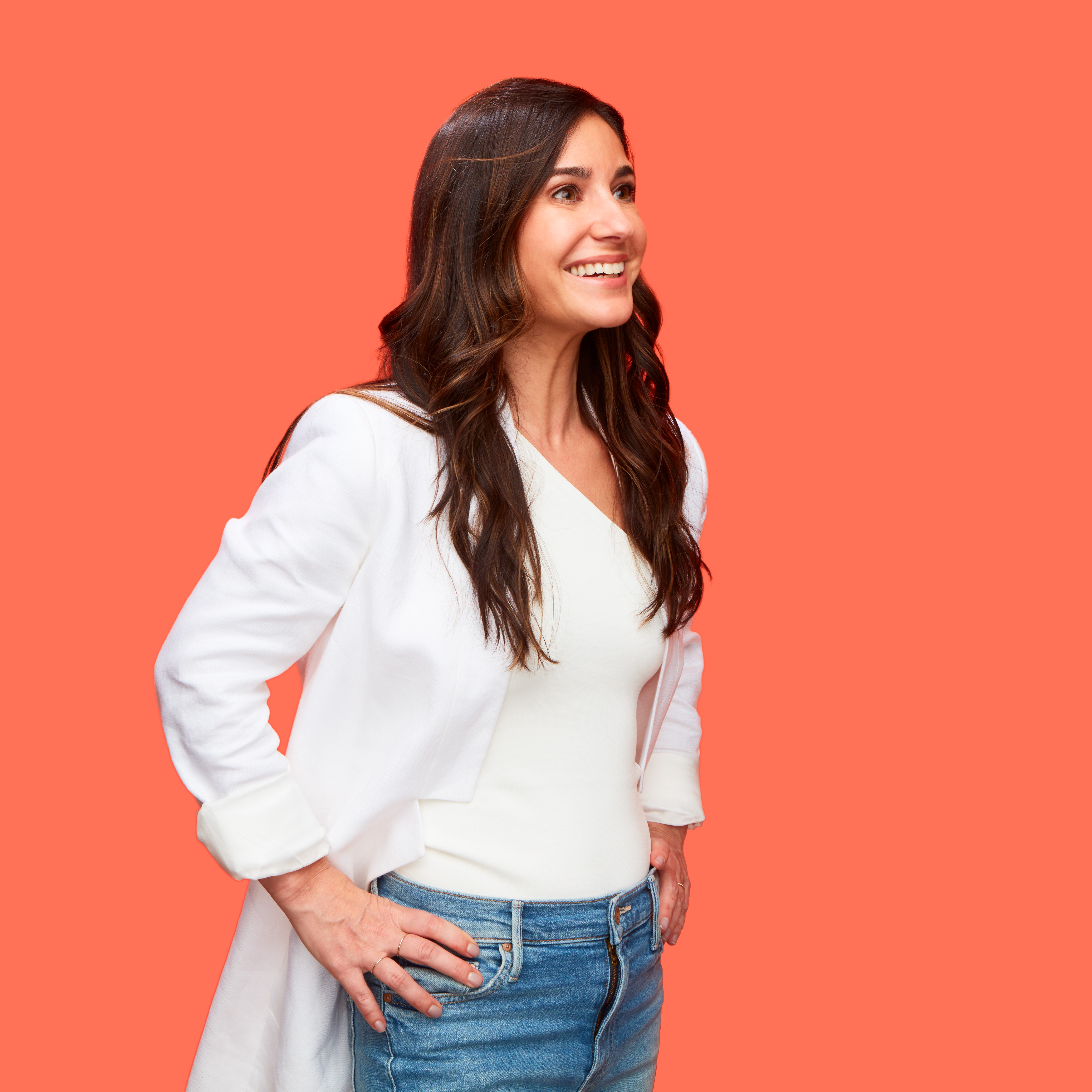 Following Tech Bites tradition, the penultimate episode of the year is always a look back. 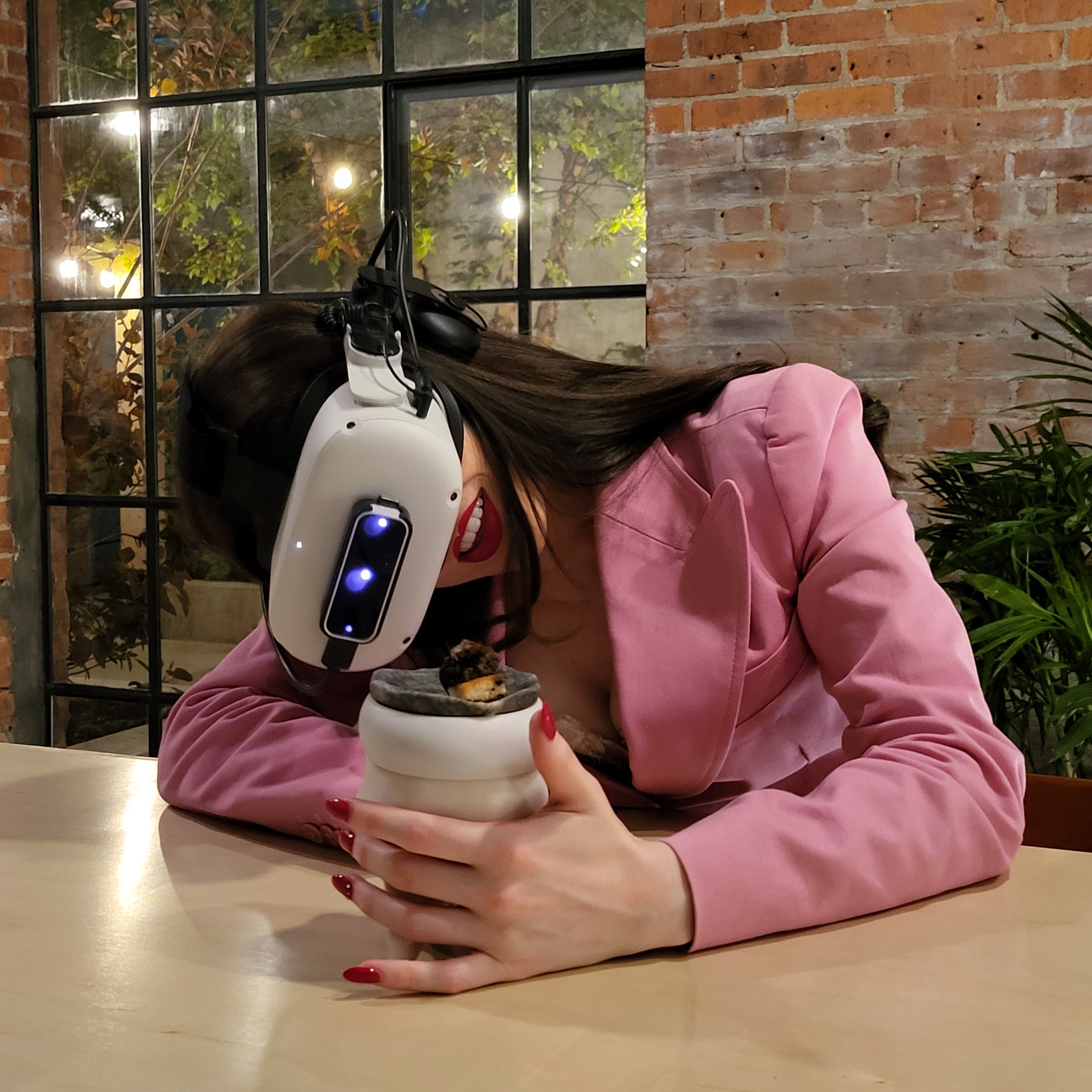 Virtual reality engages our senses of sight and sound. But what about taste and smell? If you could eat art and music… what would it taste like? On this episode of Tech Bites, host Jennifer Leuzzi talks with artist Mattia Casalegno and Kathleen Forde, senior curator of Superblue, about Aerobanquets...