On today’s episode of THE FOOD SEEN, Chef Justin Smillie demystifies 3 simple cooking techniques: Braising, Roasting & Grilling in his cookbook, SLOW FIRES. As a young cook in NYC, Justin developed a deep sense of building flavor over time. In his mid 20’s, Justin was mentored in Jonathon Waxman’s Barbuto, where he cultivated his own Italianesque tendencies, though would later incorporate Japanese bases like dashi into the mix. Pondering ratios of moisture, intensities of heat, reversing expected processes, Justin’s graceful touches have found a home at Upland restaurant, noted by his glowing NYTimes review, and lauded Peppercorn-Crusted Short Ribs, all while challenging the convention of what cooking with fire really means.

"Roasting a pear can present as many challenges as roasting a filet or a strip." [20:00] 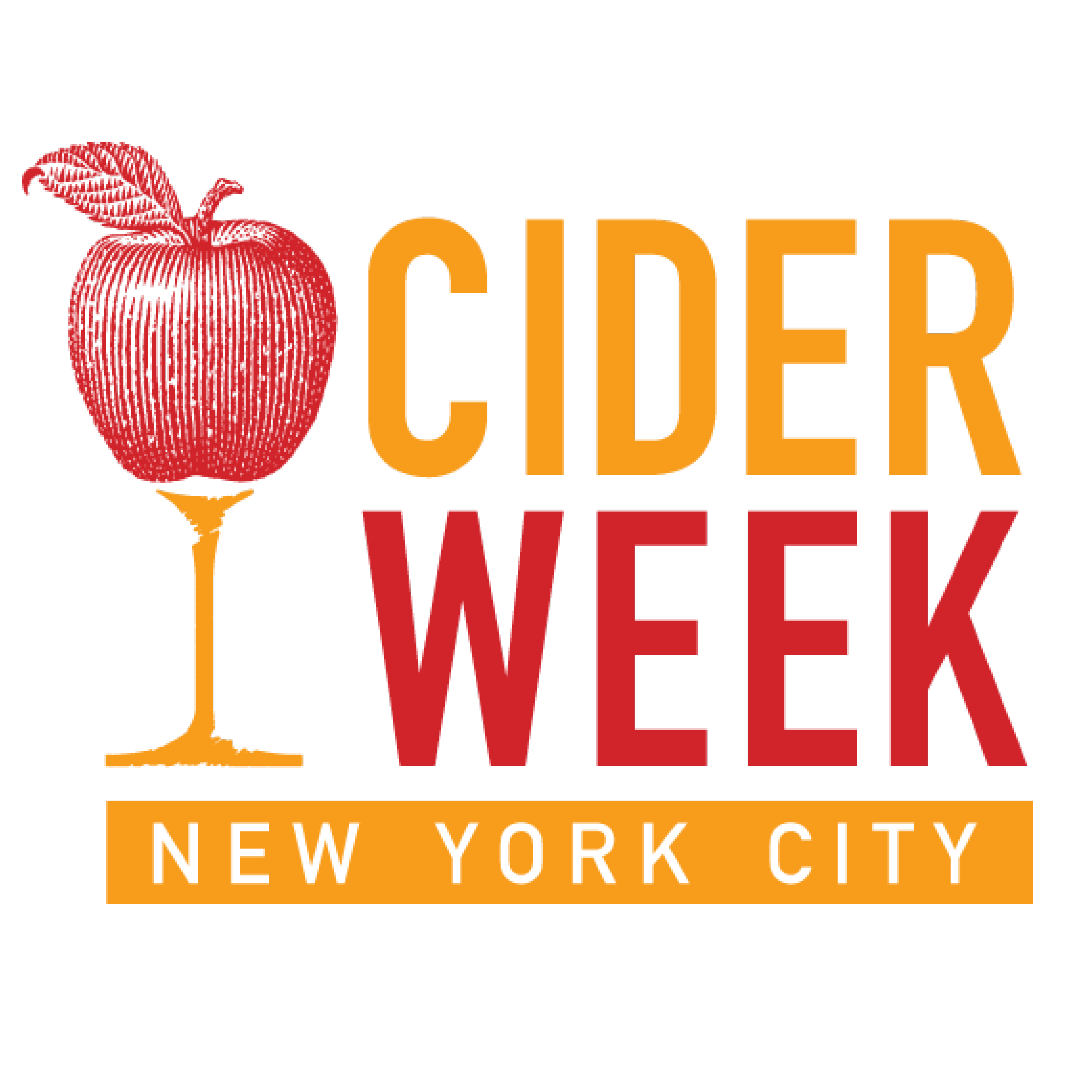