Kelsey Brewer is the lead farm manager and farmer at Feeding Crane Farms in Sacramento, California. His duties at the farm include overseeing the planting, irrigation, infrastructure setup, fertilization, and all other general farm procedures associated with running a farm. On this episode of Summer of Food, Kelsey phones in to talk to us about his experience working on a sustainable farm, promoting relationships with consumers through farmers markets, and contacting restaurants and grocery stores directly for sales. This summer, Kelsey works at the farm full-time, while currently finishing school at Sacramento City College, with a major in Plant Biology and an emphasis in edible crop production. As a student leader within agriculture, Kelsey eventually plans to own his own farm and work his own land. Knowing that making the initial jump into the farming world is a daunting task, Kelsey is prepared to face the challenges ahead of him, as he talks in this episode about being a young visionary within the farming world. Are you a young person interested in agriculture, farming, or the food industry? Tune-in to learn how you can contribute and progress your career today! Thanks to our sponsor, Rolling Press.

"The one thing you learn when you get into farming is that it is ultimately, a lot of work. You have to be willing to make mistakes and work long hard hours."

"You can learn everything there is to know about farming, but there is still a learning curve ahead of you."

"It's the responsibility of the older generation of farmers to make their land and knowledge accessible, as well as state and federal programs to make programs for us, to make young farmers transition into owning their own farms."

-- Kelsey Brewer on Summer of Food

Shizue RocheAdachi is a junior at Yale University majoring in environmental studies with a concentration in food and agriculture. Shizue picked up radio this past fall in a class, quickly finding it to be the perfect medium to tell agricultural stories. This summer, audio recorder in hand, she's...

Alyssa Viars developed her interest in food and agriculture issues, especially as they relate to policy, nutrition, and the environment, during her studies at American University and the University for Peace working towards an M.A. in Global Environmental Policy. She spent the summer in Philadelphia...

Shizue RocheAdachi is live in the studio for another insightful episode of Summer of Food as she chats with host Eddie Shumard about her experiences at James Ranch in Durango, Colorado and her work in the fields of food, agriculture, and sustainability at Yale. Shizue has plenty to say about... 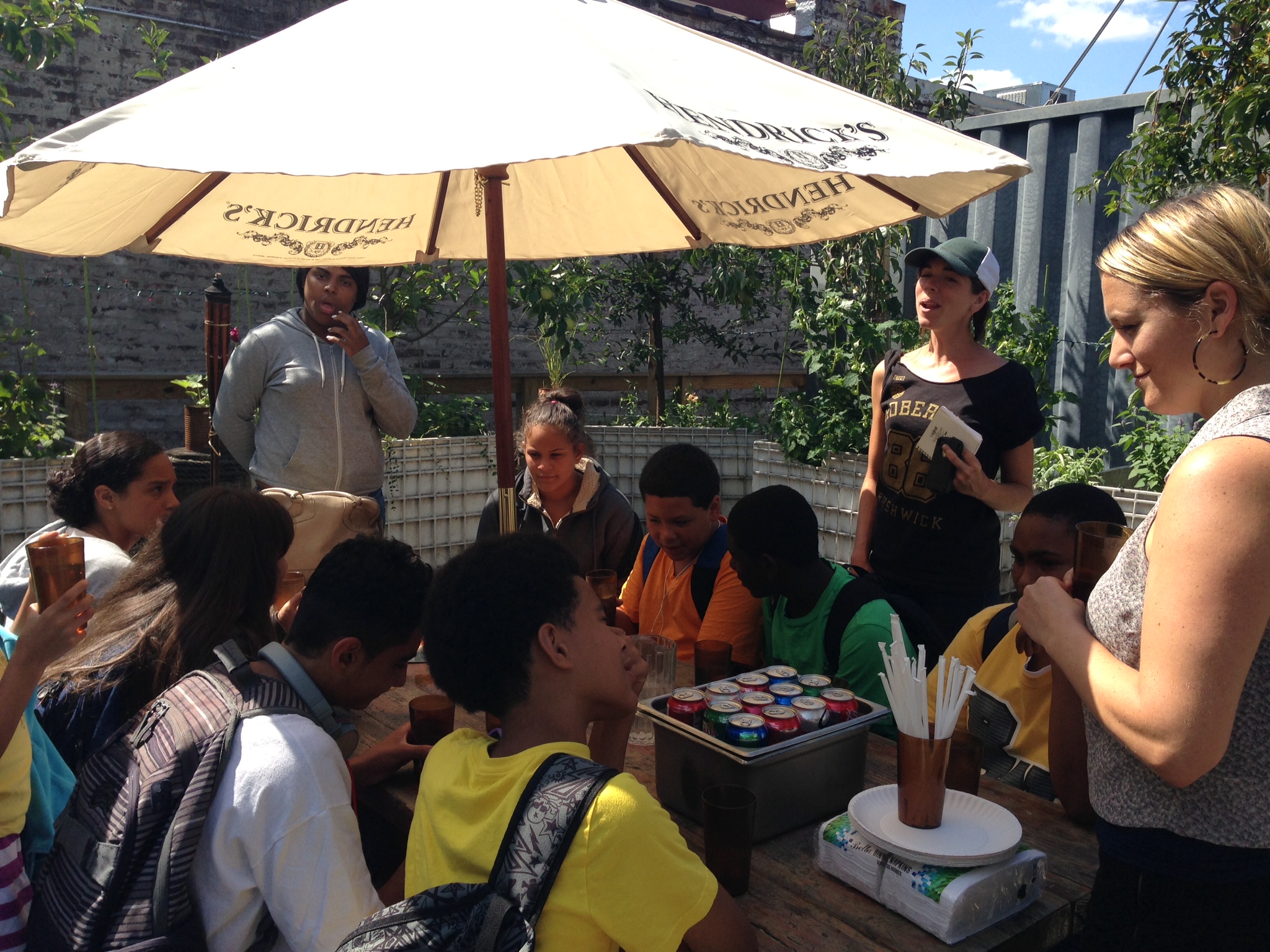 The Summer of Food continues! This time we've got a jam-packed studio full of young students from the Food Justice Program at the Children's Aid Society who have a surprising amount to say about food & sustainability. Tune in as they ask each other questions about food justice, sustainability and...