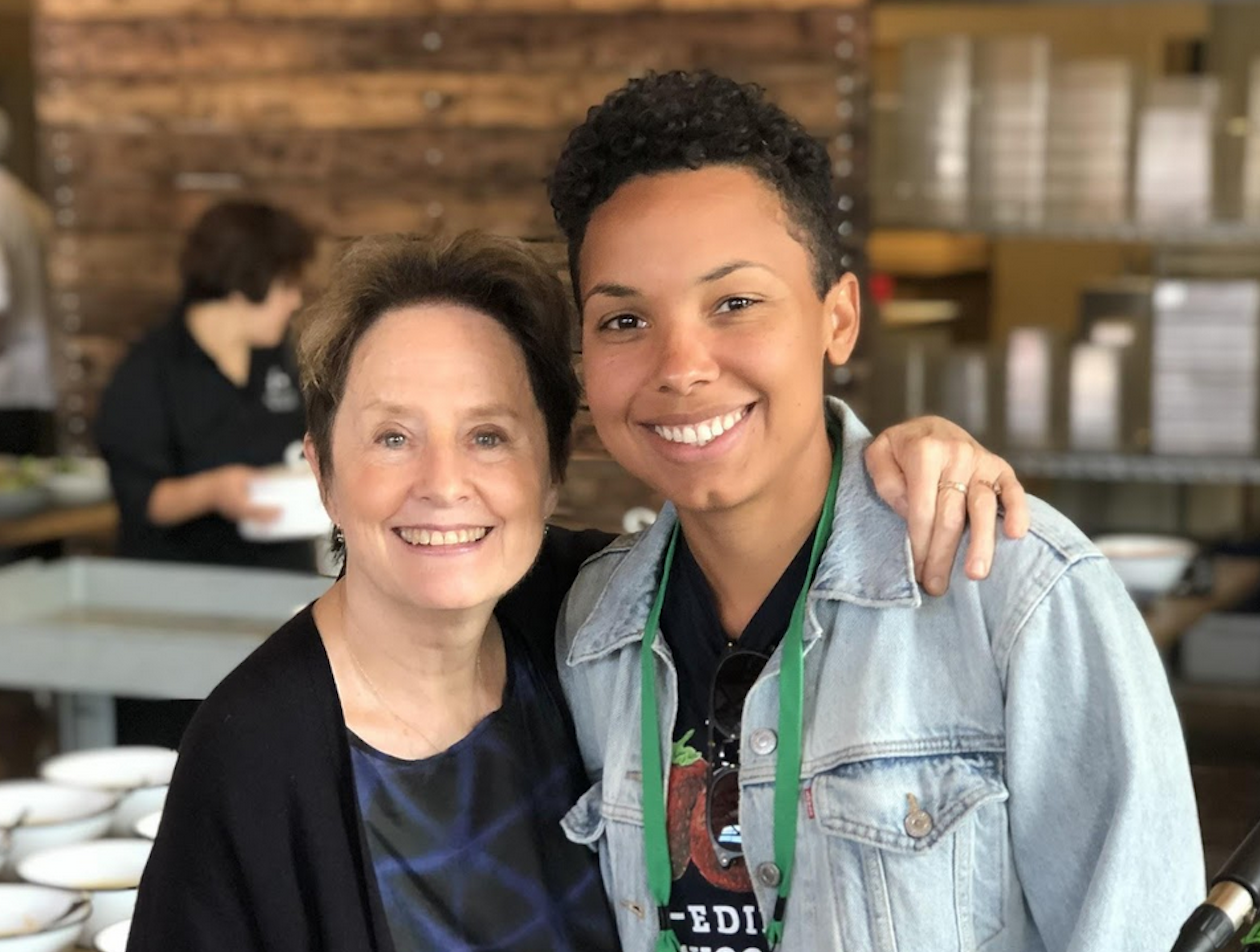 When Alice Waters opened her trailblazing California restaurant Chez Panisse in 1971, she launched what would become a movement around truly seasonal cooking and eating that could support farmers, communities, and the environment. In 1995, Waters also started the Edible Schoolyard Project, a nonprofit organization dedicated to teaching children about food and transforming the public education system. To mark the Edible Schoolyard Project’s 25th anniversary, in this episode, host Lisa Held talks to executive director Angela McKee-Brown about the organization’s history and original school garden, how it has grown its programming to reach thousands of schools around the world, and what the future of edible education looks like.

The Farm Report is Powered by Simplecast.

From Harvest to Vinegar

Humans have used fermentation to preserve crops and add flavor and health benefits to their diets for thousands of years. Since 2015, Sarah Conezio and Isaiah Billington have been putting their own stamp on that age-old tradition with Keepwell Vinegar. Together, they partner directly with small...

Butter and Meat—from the Same Cows

Whether they’ve grazed on grass their entire lives, been raised in an organic system, or lived on a conventional dairy farm, the vast majority of dairy cows get sold into the commodity beef system when they’re retired and get integrated into the same cheap meat supply. With Butter Meat Co, Jill...

[audio mp3="https://heritageradionetwork.org/sites/default/files/wp-uploads/2015/09/Advocacy-Food-Policy-How-Your-Money-is-Funding-Meat-Industry-Research1.mp3"][/audio] When it comes to research and development, most industries have private company facilities, but in the US the...