On this episode of Week in Review, Jack and Erin cover everything from urban ag to Lena Dunham! They highlight clips from across the network this week and talk to Ari Weinzweig from Zingerman’s about the upcoming Camp Bacon.

JACK: Forgot how damn good the burger is at Roberta’s – rare served with crispy fingerling potatoes. The pizza is great, but the other items are worthy of your attention.

ERIN: Sticking with the beverage theme! Last week it was alcohol, but this week Erin is all about the Fire Cider tincture to jump start her days. 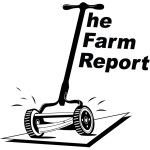 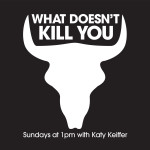 What Doesn’t Kill You

Episode #190: Trespassing Across America: One Man’s Epic, Never-Done-Before (and Sort of Illegal) Hike Across the Heartland 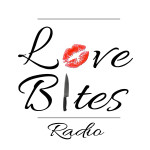 Ari Weinzweig from Zingerman’s joins us to talk about Camp Bacon, a multiple day “baconarian exposition” in Ann Arbor, Michigan devoted entirely to bacon. Check out the full schedule here! Don’t fret, tickets are still available – a week of bacon could be in your future.

JACK: Big ups to Justin Warner who was on air last night. Reminded Jack of how badly he misses the late Do or Dine in Bed-Stuy.

ERIN: Happy 30th birthday to Lena Dunham who is best known for HBO’s Girls, but also deserves attention for her other work, including Lenny Letter, Not That Kind of Girl, and her podcast.