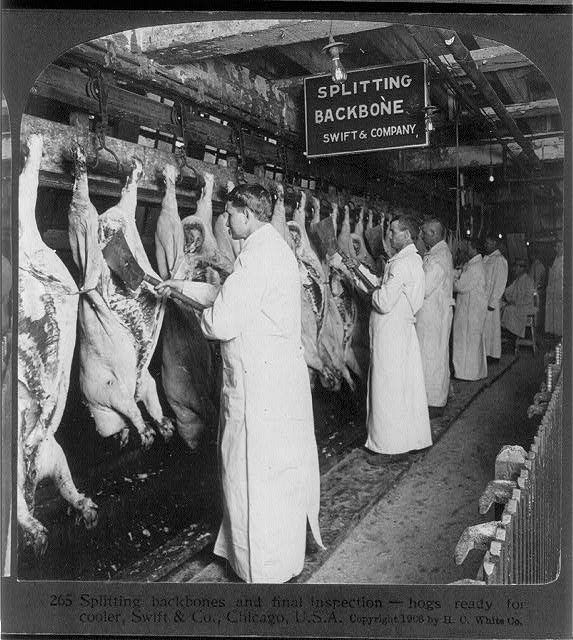 It’s been 111 years since the publication of The Jungle, Upton Sinclair’s groundbreaking book on the cattle industry. Though improvements in animal welfare have been made since then, the industry has evolved to include issues Sinclair could never have foreseen. In her new book, What’s the Matter with Meat?, Katy Keiffer, host of What Doesn’t Kill You here on HRN, leads readers though a crash course on how this powerful multinational business has been able to generate such a bountiful supply of absurdly cheap animal proteins. "My goal in writing this book was to educate consumers about what is the system that you're buying into when you buy cheap meat, and here are the issues." – Katy Keiffer

World-famous artisan bread authority and author Peter Reinhart recently shifted his focus to another form of yeasty dough, Pizza. He has launched a new podcast on Heritage Radio Network all about it, called PIZZA QUEST, where he meets all of the best pizza makers. On this episode, Linda gives you an...

While it's enjoyed throughout the US, barbecue has long been recognized as southern cooking. But the originators of barbecue have not been given their culinary due. The African American culture has been largely ignored as the progenitor of the culture of barbecue as author and soul food scholar...