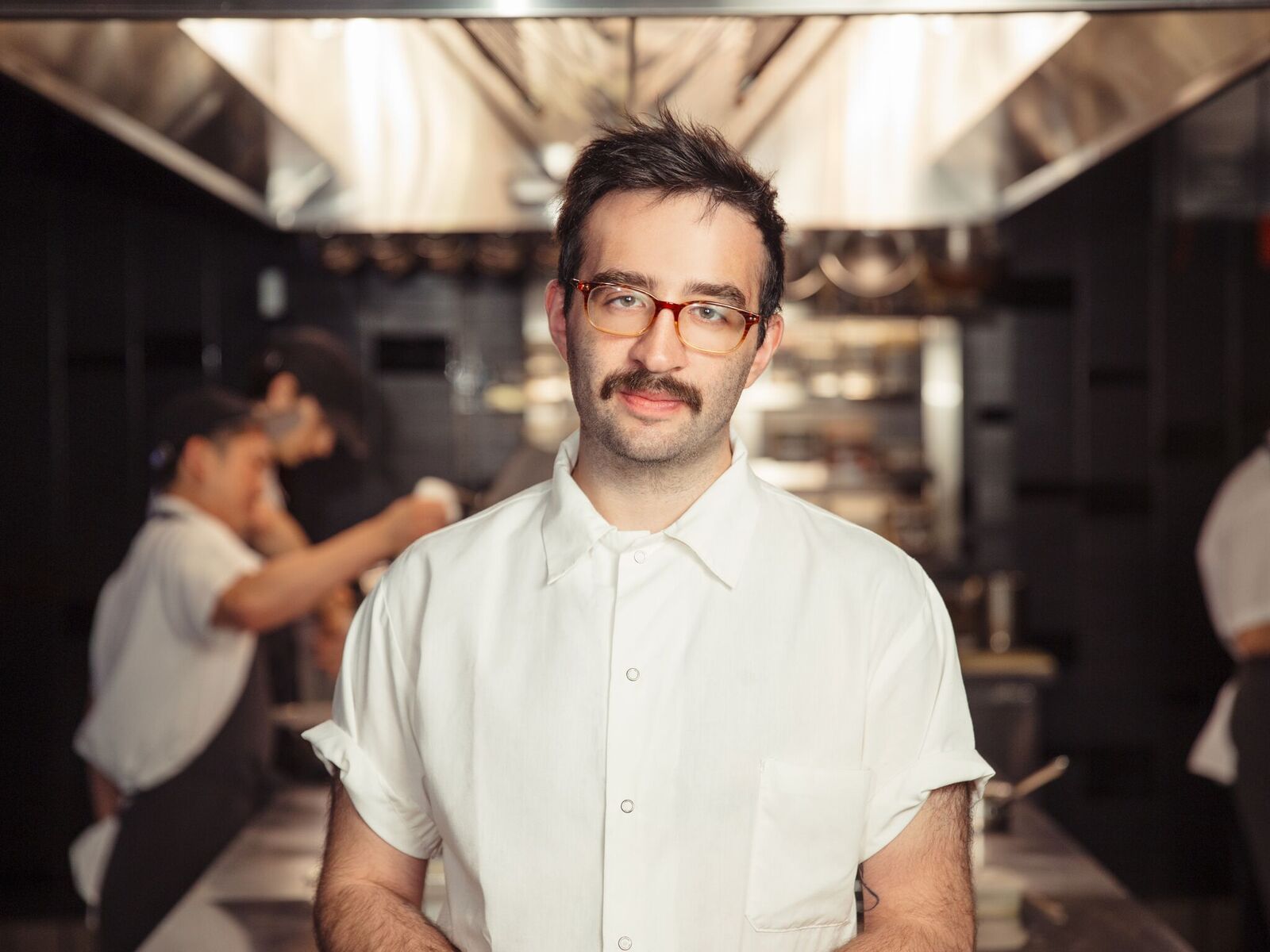 Todays' guest is chef Nick Tamburo. Nick began his career in Boston, working at restaurants like Flour Bakery, Savenor’s Butcher and Market and Radius by chef Michael Schlow. Nick then joined the Momofuku team at Noodle Bar before moving to Belgium, where he spent time at In de Wulf, the Michelin-starred restaurant from chef Kobe Desramualts. When he returned to New York, Nick re-joined the Momofuku team at Ko, where he helped reopen the restaurant at their new location as a cook, before being promoted to sous chef. Nick then worked at Blanca in Brooklyn, NY, before returning to the Momofuku team where he is currently the Chef de Cuisine at Momofuku Nishi. The Line is powered by Simplecast