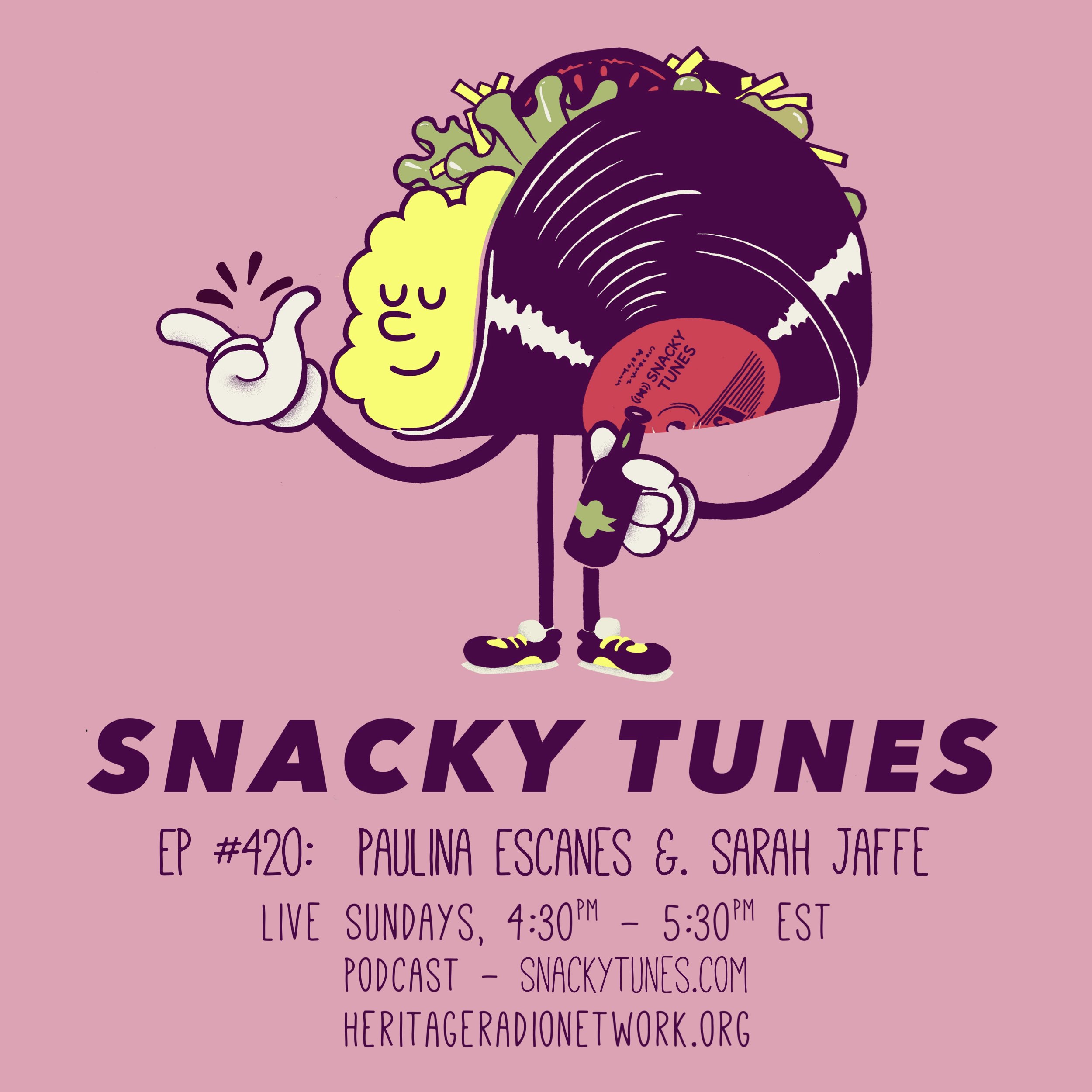 We connect with Paulina Escanes, chef-owner of the critically acclaimed San Juan, Puerto Rico, restaurant Paulina Escanes Gourmandize. Paulina hails from Guadalajara, Mexico, where she was instilled with an early love of good eating having been raised in a family of gourmands. A longtime resident of Puerto Rico, she stepped into the restaurant business first as a baker before eventually opening her eponymous restaurant in 2018, where she serves an eclectic menu influenced by her upbringing, world travels and local ingredients. Singer-songwriter Sarah Jaffe defies any real genre having recorded acoustic-folk, indie pop and hip hop tracks. The native North Texan got her first guitar at age 9, and was writing and performing songs by the time she was in high school. Since then, Sarah’s shared the stage with the likes of St. Vincent, Lou Barlow, Norah Jones and Cyndi Lauper. She joins us in our Brooklyn studio for a live performance of songs from her latest EP, SMUT.