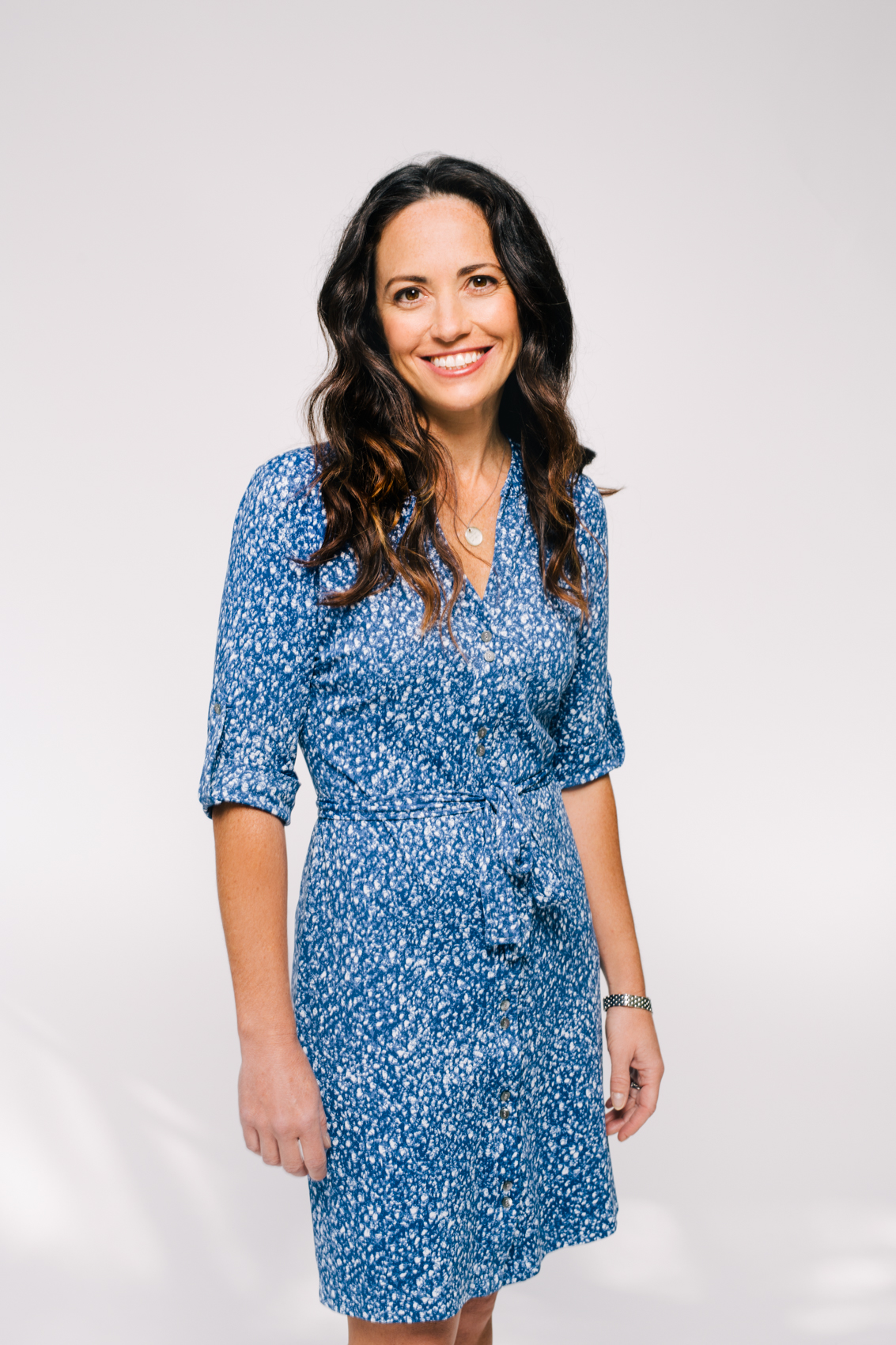 Nicole Bernard Dawes, co-founder of Late July Organics, almost lost her business because of a legal loophole but never once believed her company would fail. Such is the optimism of natural entrepreneurs. Dawes, who mentors around 100 people a year, gives advice on avoiding rookie mistakes on this episode of Speaking Broadly. Plus, host Dana Cowin names her favorite restaurant meals from her recent trip to Charleston, South Carolina. And Katie Bell, General Manager of Agern, shares the emotional story of how a flood at her restaurant brought out the best in everyone from the staff to her colleagues in the hospitality business. 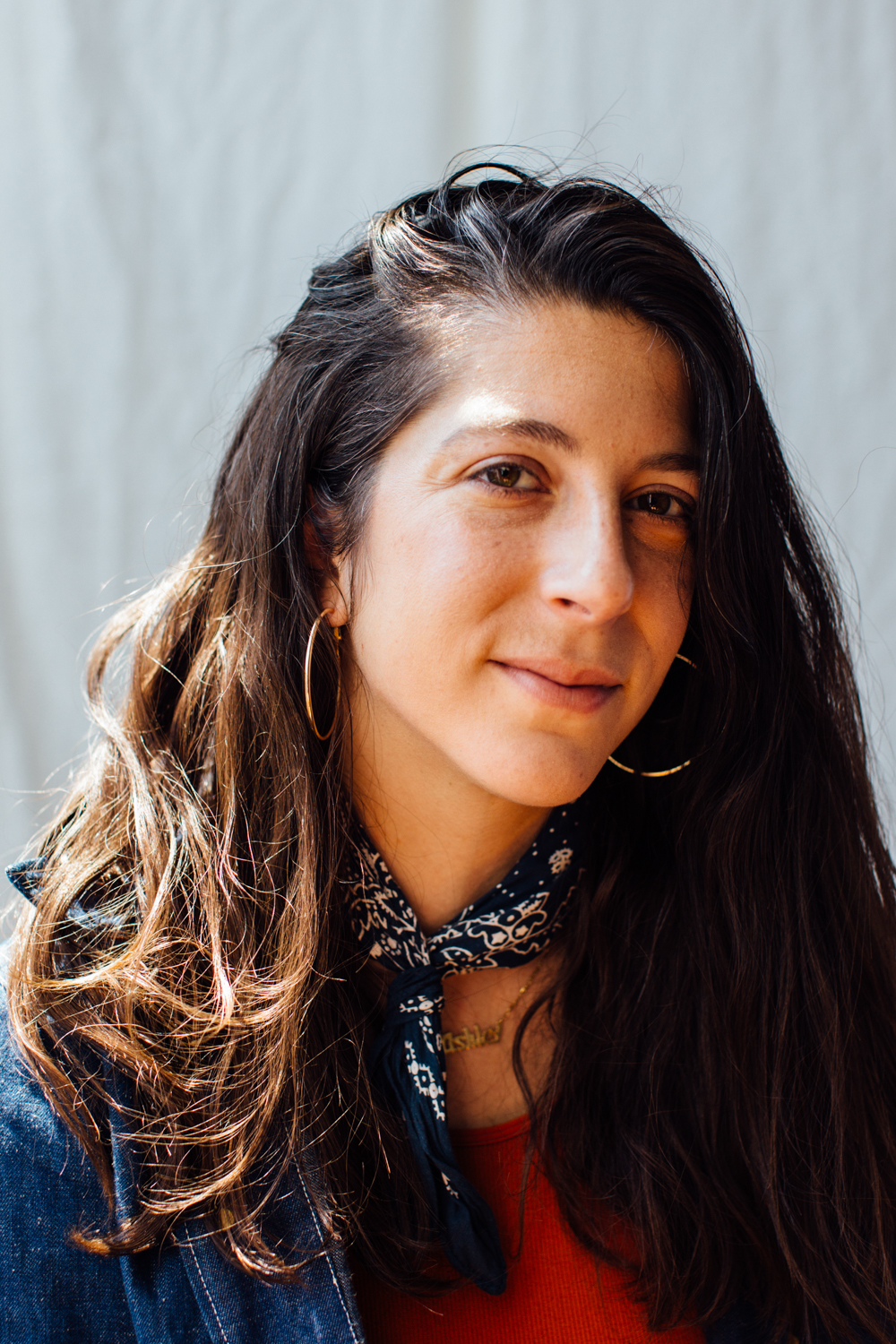 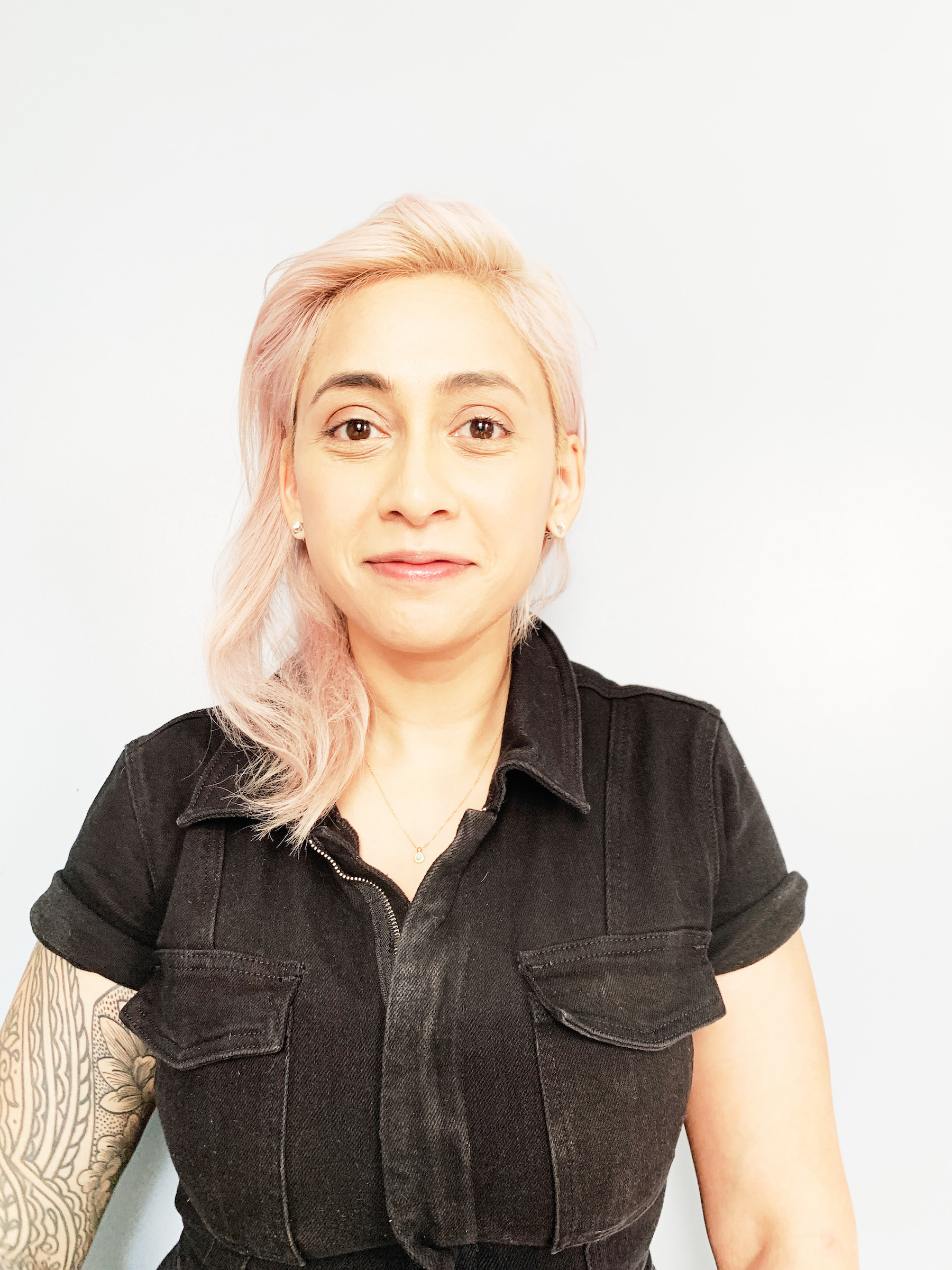 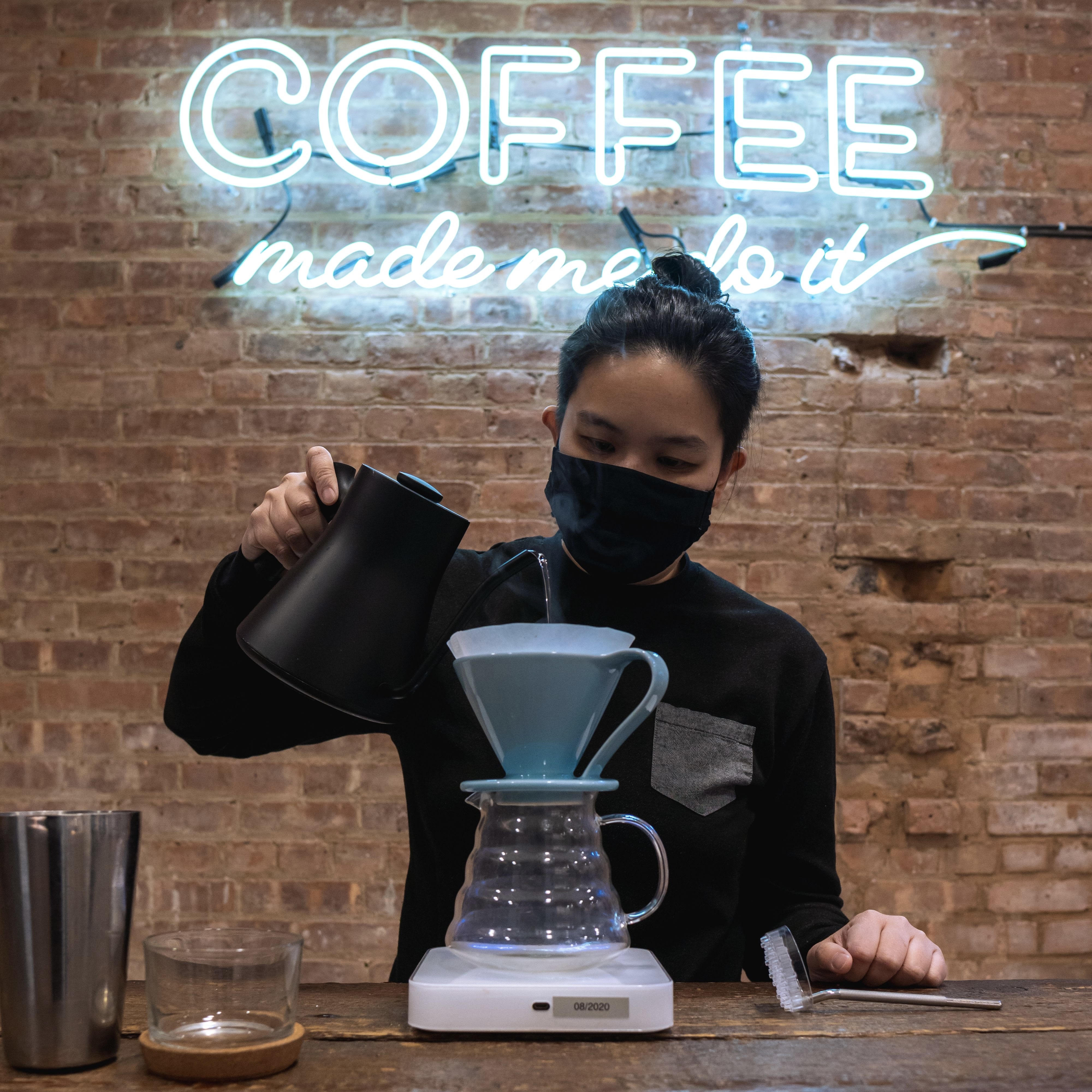 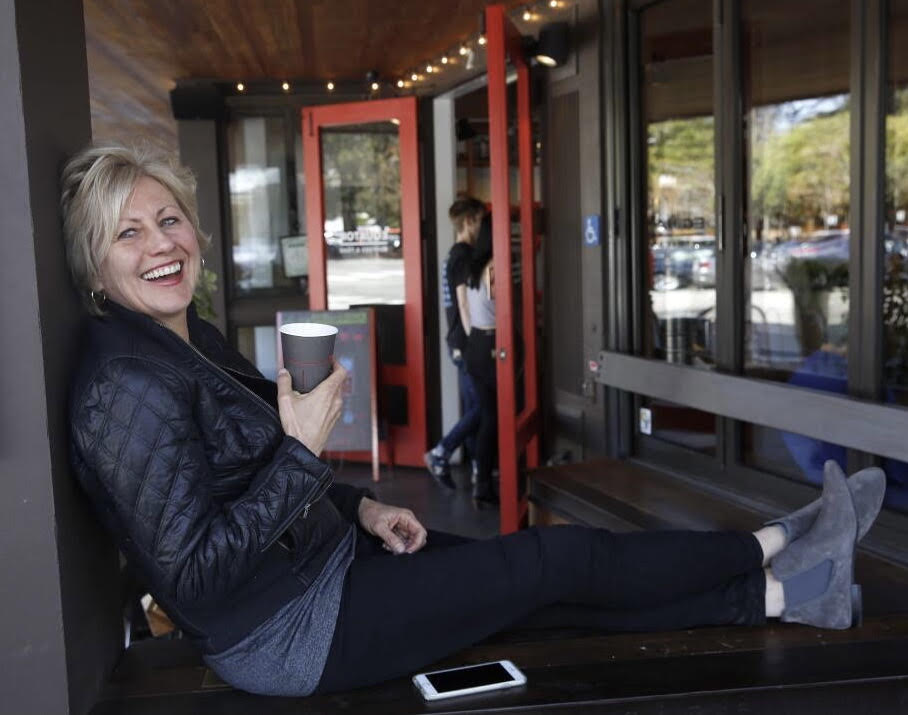 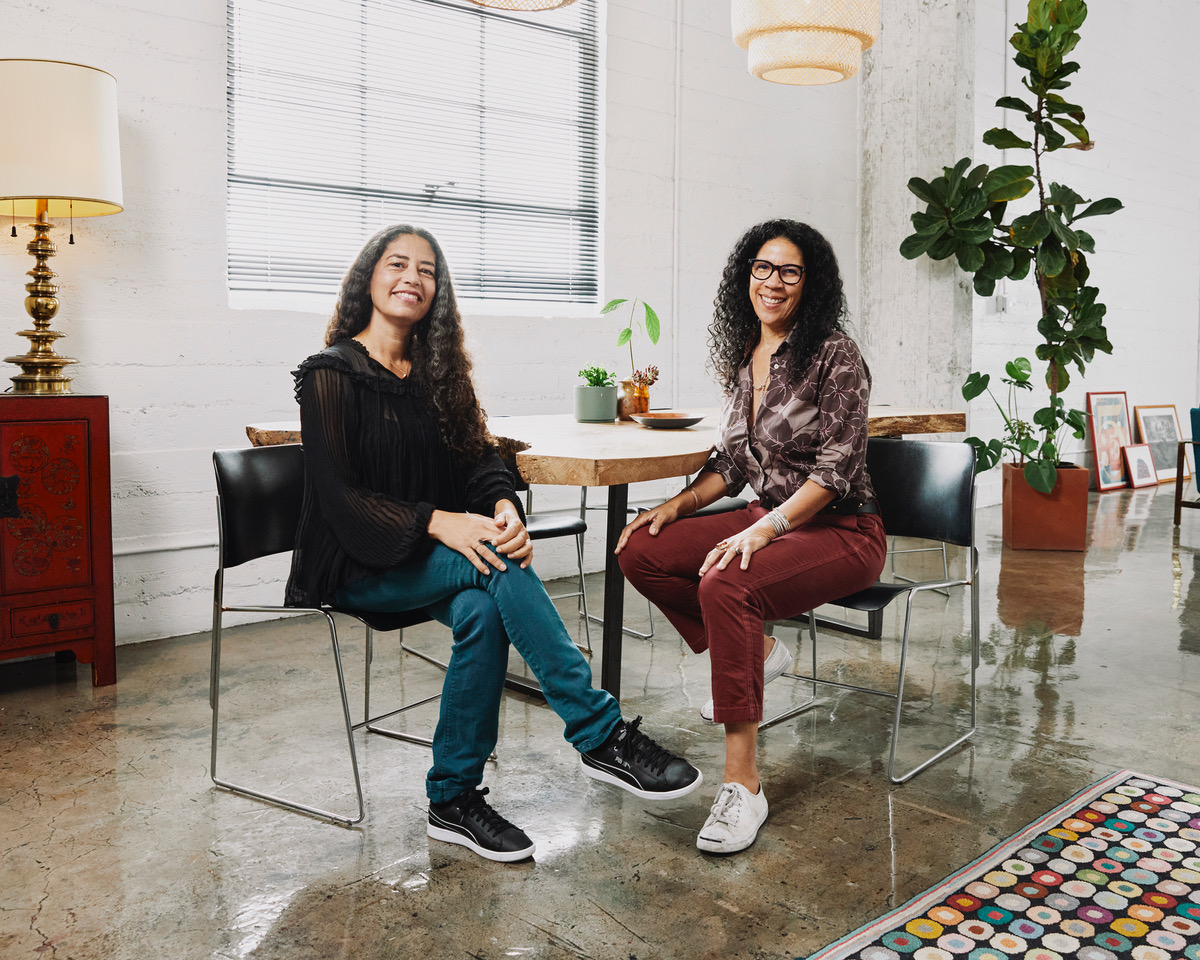 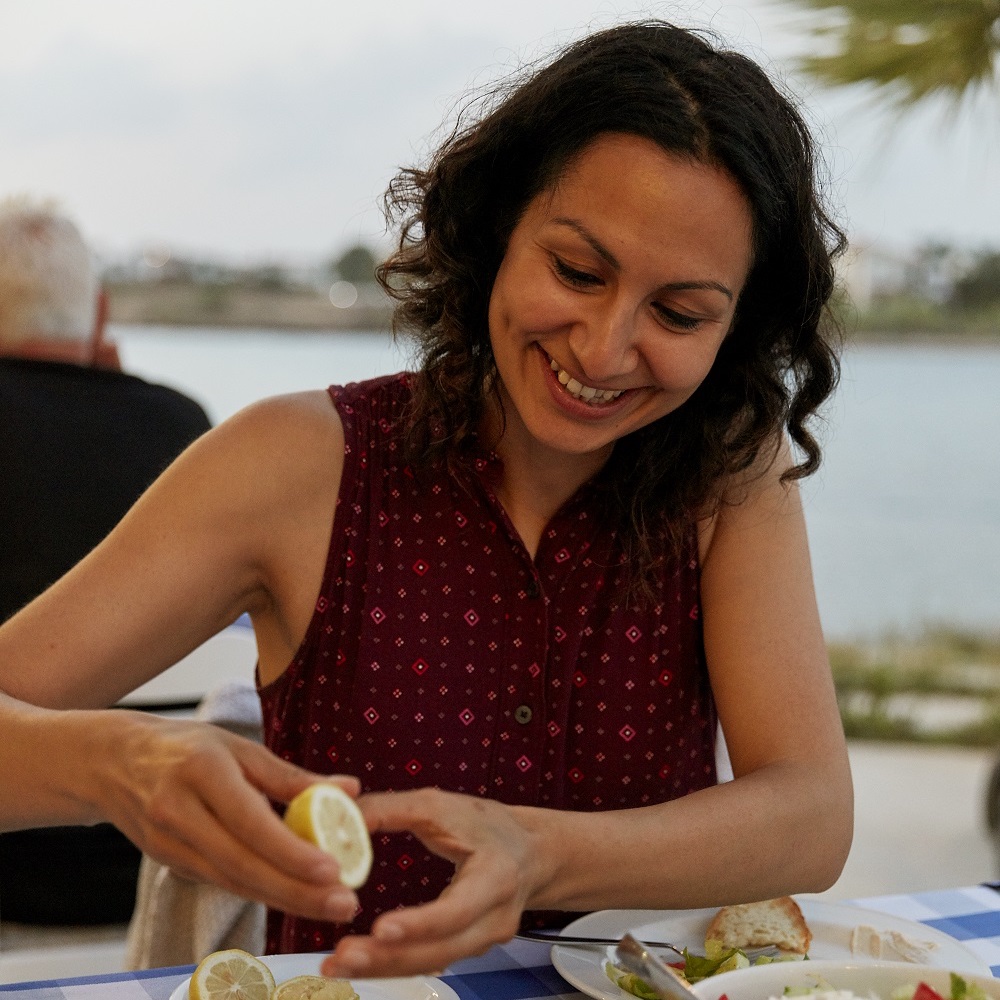