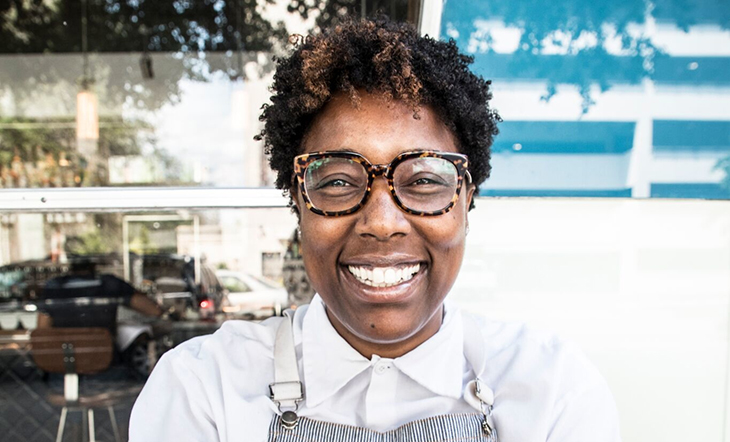 It's an honor to host Southern cuisine's true queen - Chef Mashama Bailey. Known for her soulful style in the kitchen of The Grey in Savannah, Georgia, Mashama was recently featured on Netflix's Chef's Table series. She talks her upbringing in The Bronx, her pathway to the South, and more on this new episode! Photo Courtesy of Chia Chong Heritage Radio Network is a listener supported nonprofit podcast network. Support Soul by Chef Todd Richards by becoming a member! Soul by Chef Todd Richards is Powered by Simplecast. 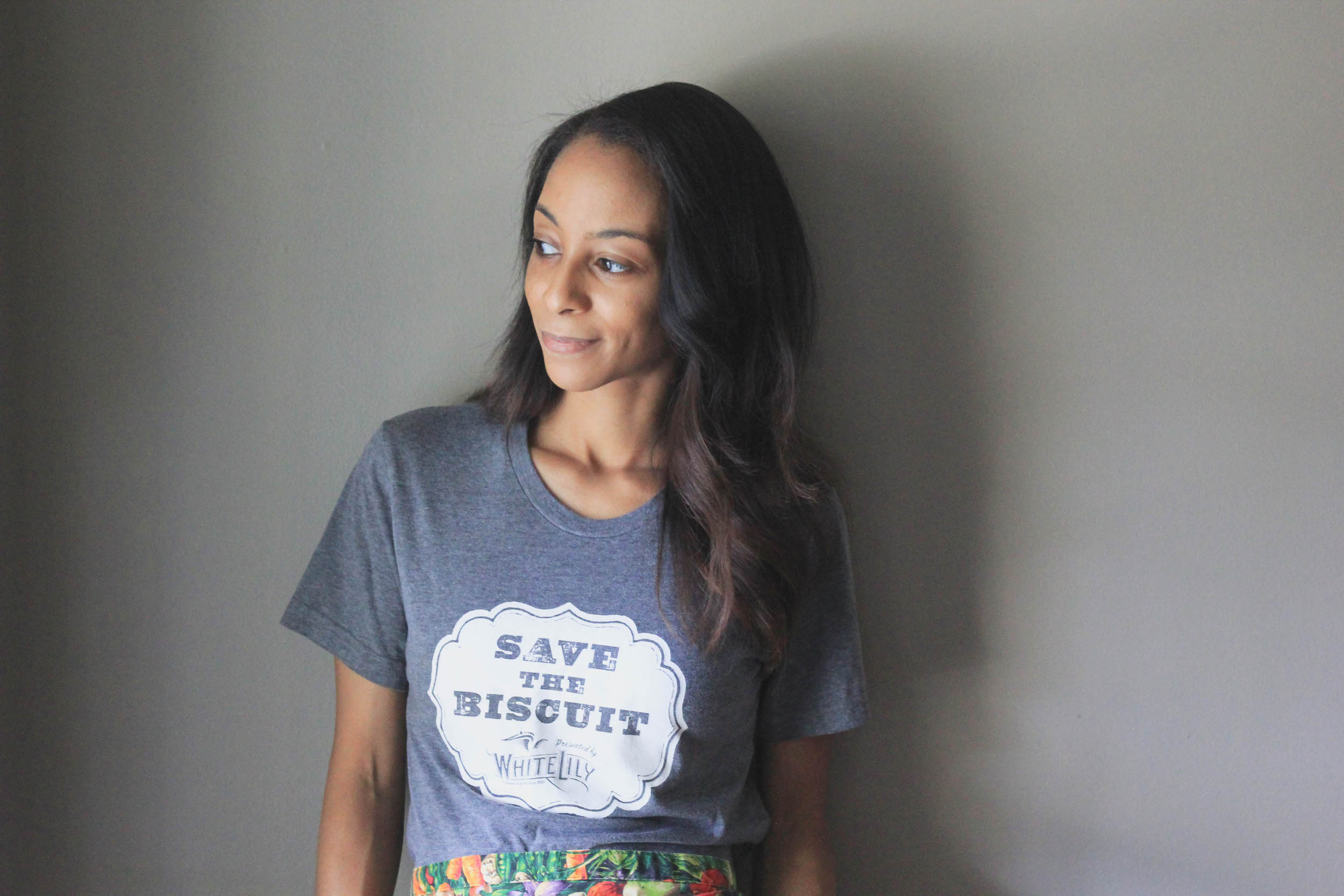 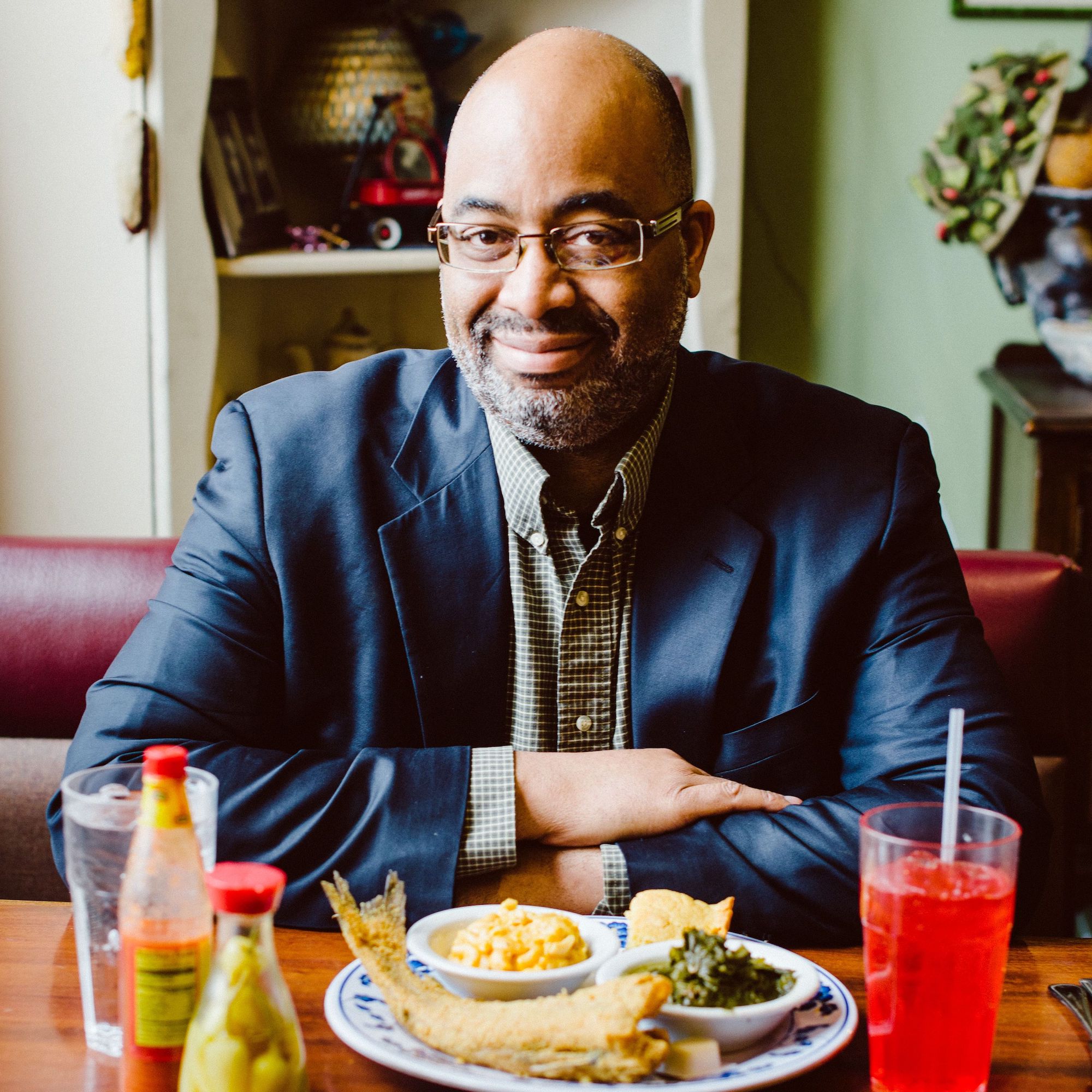 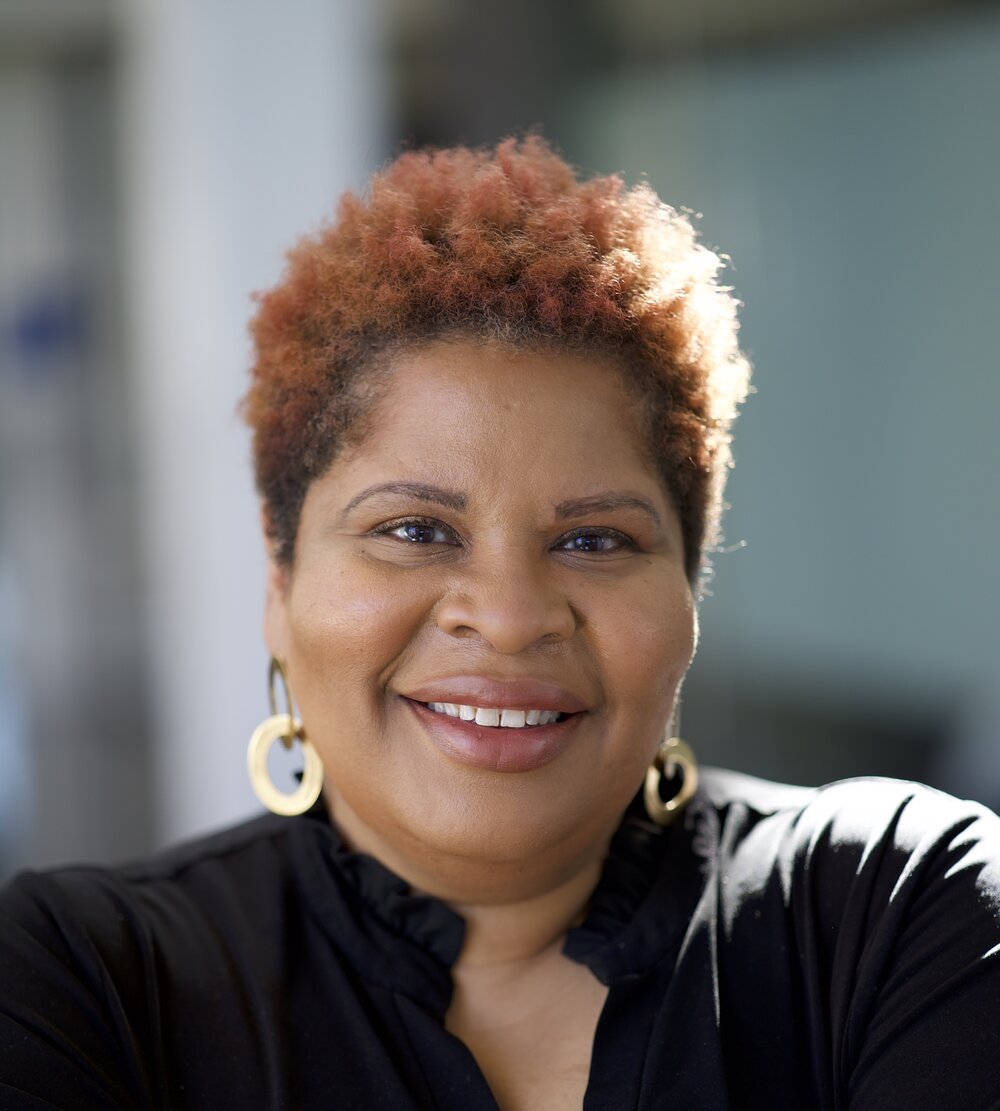 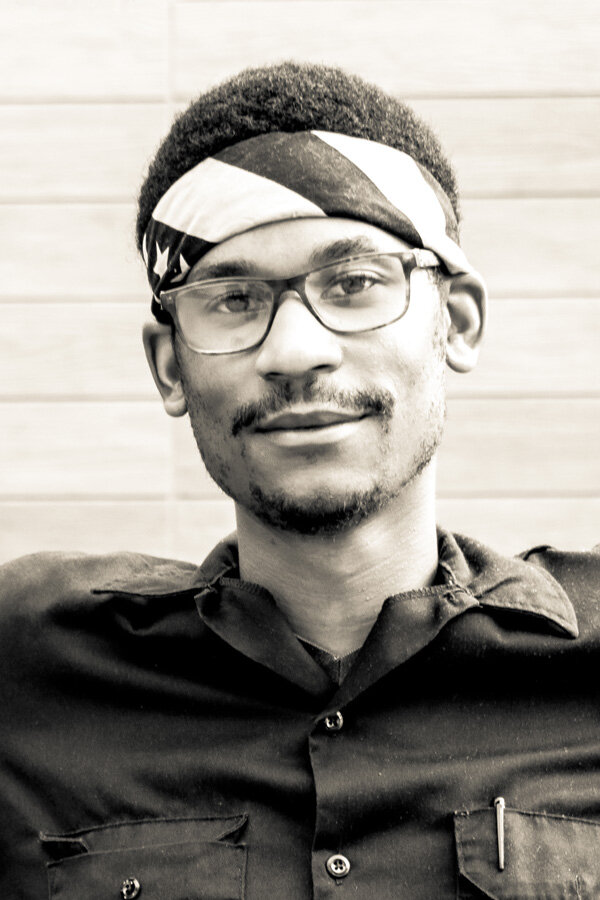 On this episode, I am so happy to have another dear friend and culinary brother on the line. Chef David Rose started out at Le Cordon Bleu Culinary College, which brought him to Atlanta, and he's become a Food Network TV personality and brand ambassador for Nissan USA and Big Green Egg. As a special... 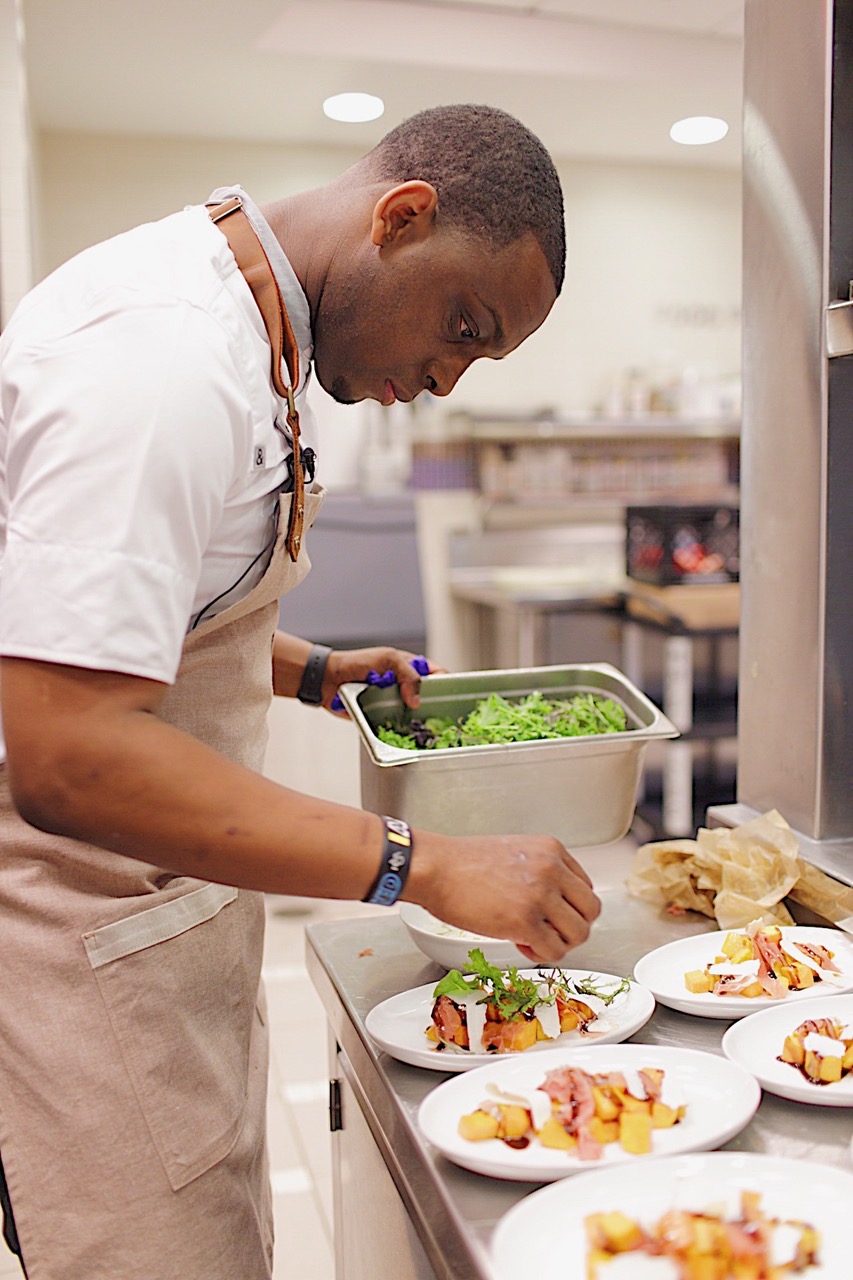 Chef Cleophus J. Hethington (aka Chef Ophus) is a South Florida Native, a U.S. Navy Veteran, and a Chef with 10 years of professional culinary experience at James Beard-nominated restaurants and hotels. Chef Ophus has worked for Michelin star chefs at restaurants all over South Florida and has been...