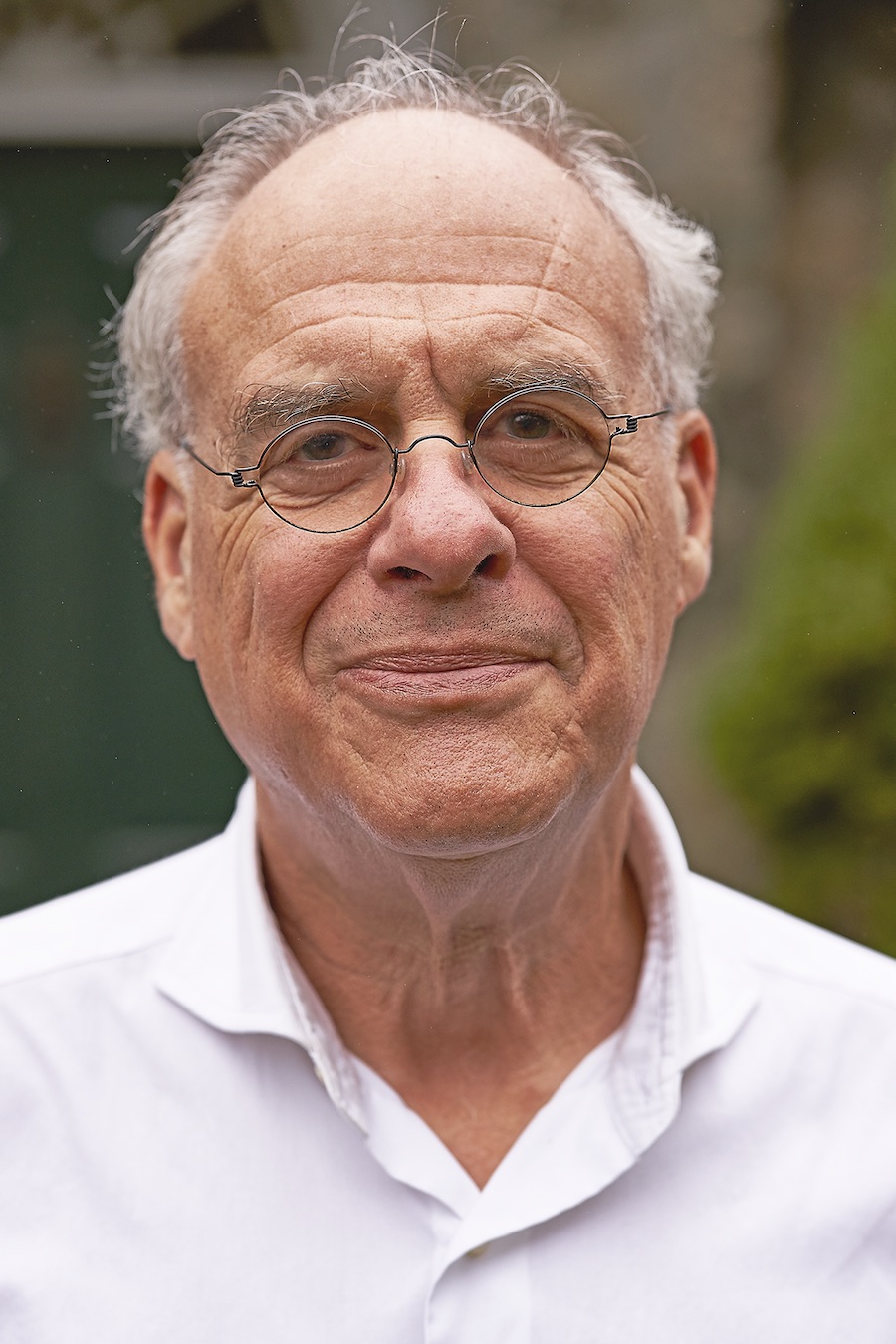 Join us for a conversation with legendary food writer Mark Bittman to discuss his brand new book Animal, Vegetable, Junk, a history of food and humanity. Mark has been a leading voice in global food culture and policy for more than three decades. Born in New York City in 1950, Bittman began writing professionally in 1978. After five years as a general assignment reporter, he turned all of his attention to food. His first cookbook, Fish: The Complete Guide to Buying and Cooking, was published in 1994 and remains in print; since then he has written or co-written thirty others, including the How to Cook Everything series. He has received six James Beard Awards, four IACP Awards, and numerous other honors. Mark is also the editor-in-chief of The Mark Bittman Project, a newsletter and website focusing on all aspects of food - from political to delicious. 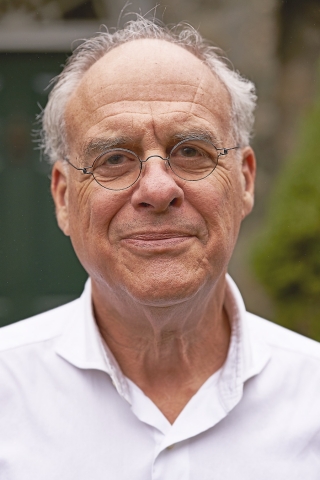