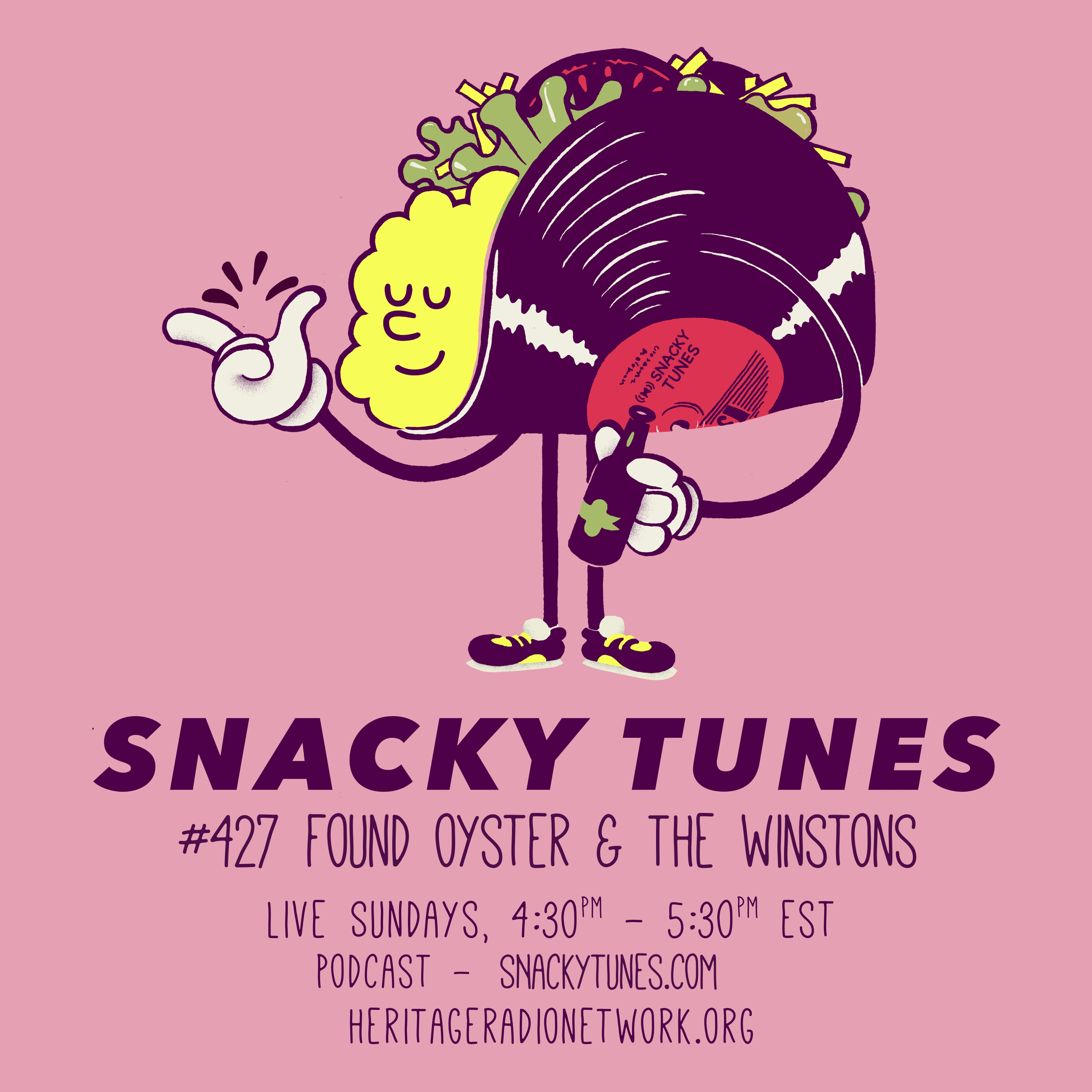 Since opening in fall 2019, Found Oyster has quickly become a popular and welcomed addition to Los Angeles’ booming restaurant scene. At this narrow jewel box of a space in East Hollywood, co-owner and chef, Ari Kolender, and his partners Joe Laraja and Adam Weissblatt spin great records, pour natural wines and put up an array of seafood specialties mostly inspired by the East Coast--including bivalves from Joe’s own family oyster farm in Massachusetts. The trio have been packing them in since their doors opened, and they take a break to recap for us the ride thus far. In 2017, we met up with Winstons, a Brooklyn-by-way-of-Virginia garage soul duo comprised of guitarist and vocalist Lou Nutting and drummer Ben Wilkes. The band had gained a steady following with its earnest and raw live shows, a taste of which we got in our Bushwick studio that April day. The band’s self-titled LP, their first ever, is out now. Snacky Tunes is powered by Simplecast.