Charlotte Druckman has been in the world of publishing since her first internship at New York Magazine in high school! This week on Snacky Tunes, Darin Bresnitz talks with Charlotte about her experiences in magazines, and why she transitioned from freelance writer to editor at Medium. Hear how Charlotte pitched a story Ruth Reichl and got started in food writing! What inspired Charlotte to write about women in food in her book Skirt Steak, and is she comfortable with being the spokesperson for women in the culinary world? Later, Brandon Hoy stops by to talk about the release of the Roberta's Cookbook, and why the tome is so much more than a recipe manual. Tune in to hear Brandon talk about the different types of heat that are used in pizza ovens, and some of the grosser moments that were left out of the book. See Through stops by and talks about their relatively short life as a band and shares a couple of tracks! Tune in to hear about the origins of the band as a recording project, and find out how See Through drinks at a show. Thanks to our sponsor, MOOD Magazine.

"Coming from traditional publishing, everything is so set. It's so cool to be in such a fluid environment like Medium." [7:15] 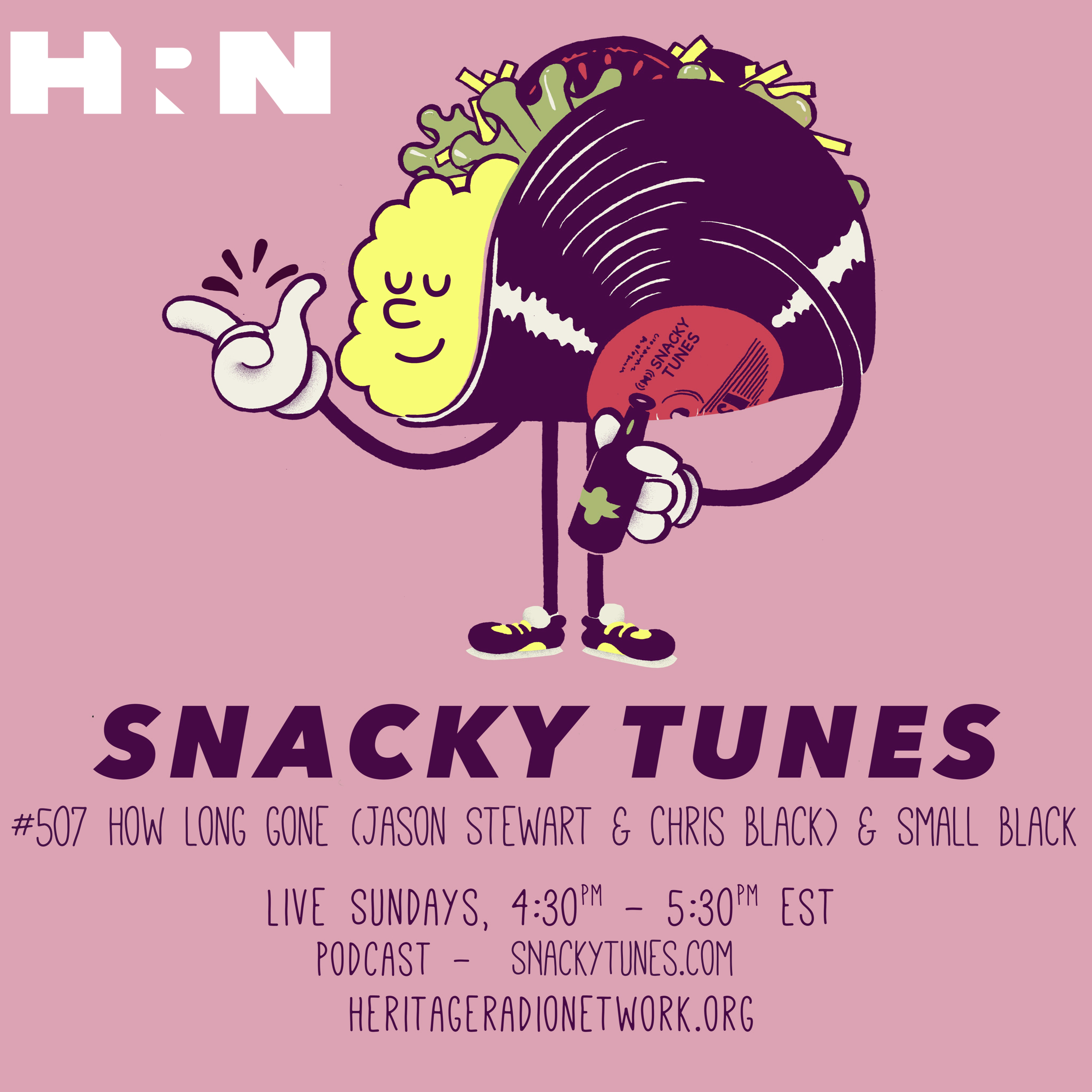 We sit down with Chris & Jason of How Long Gone to chat about their podcast, their debut album release, Adds Color, on Jagjaguwar and their takes on food & music. Then we dive into a performance from the archives from their label-mates, Small Black, one of our favorites from the shipping container... 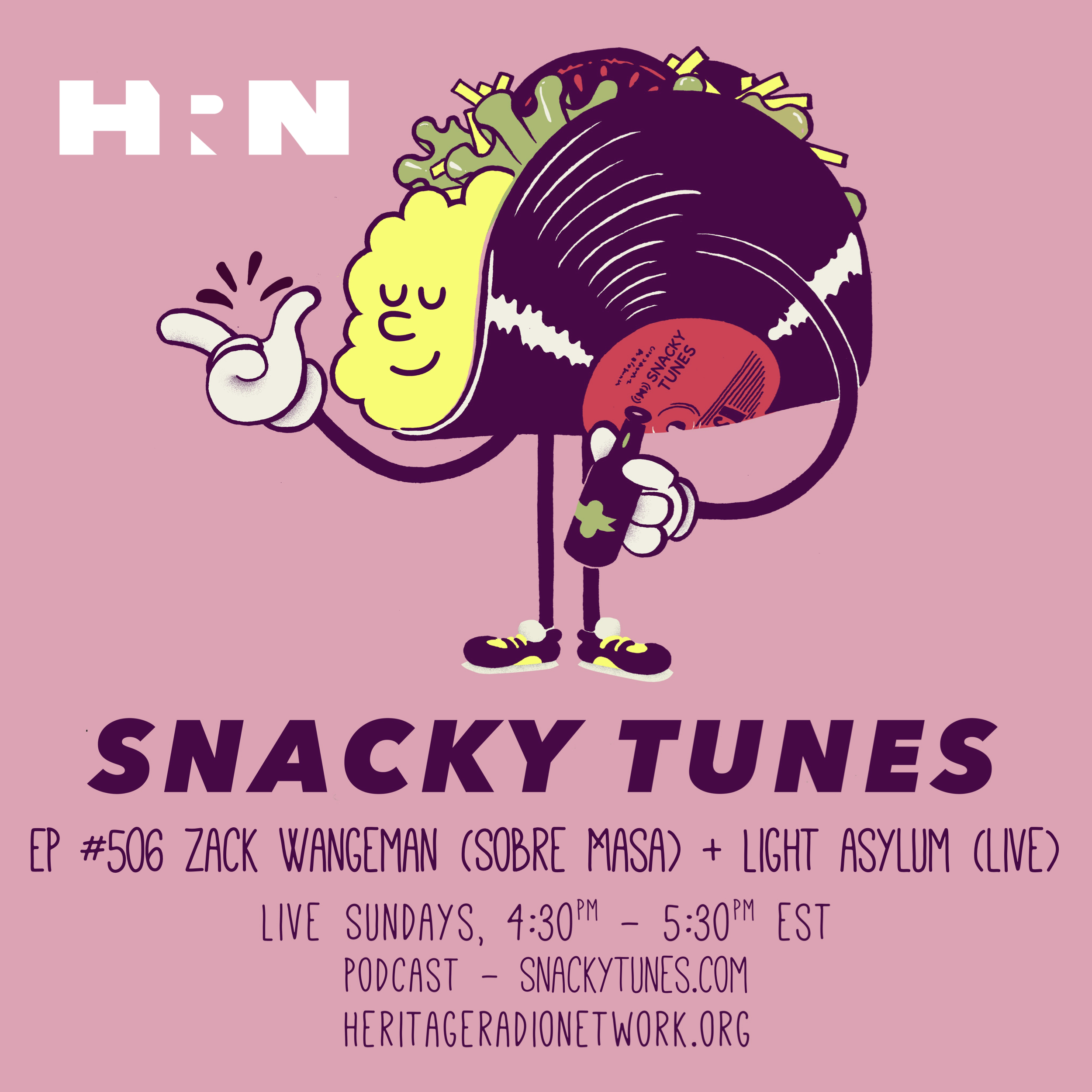